Kathryn Nesbitt breaks ground as MLS is Back final referee 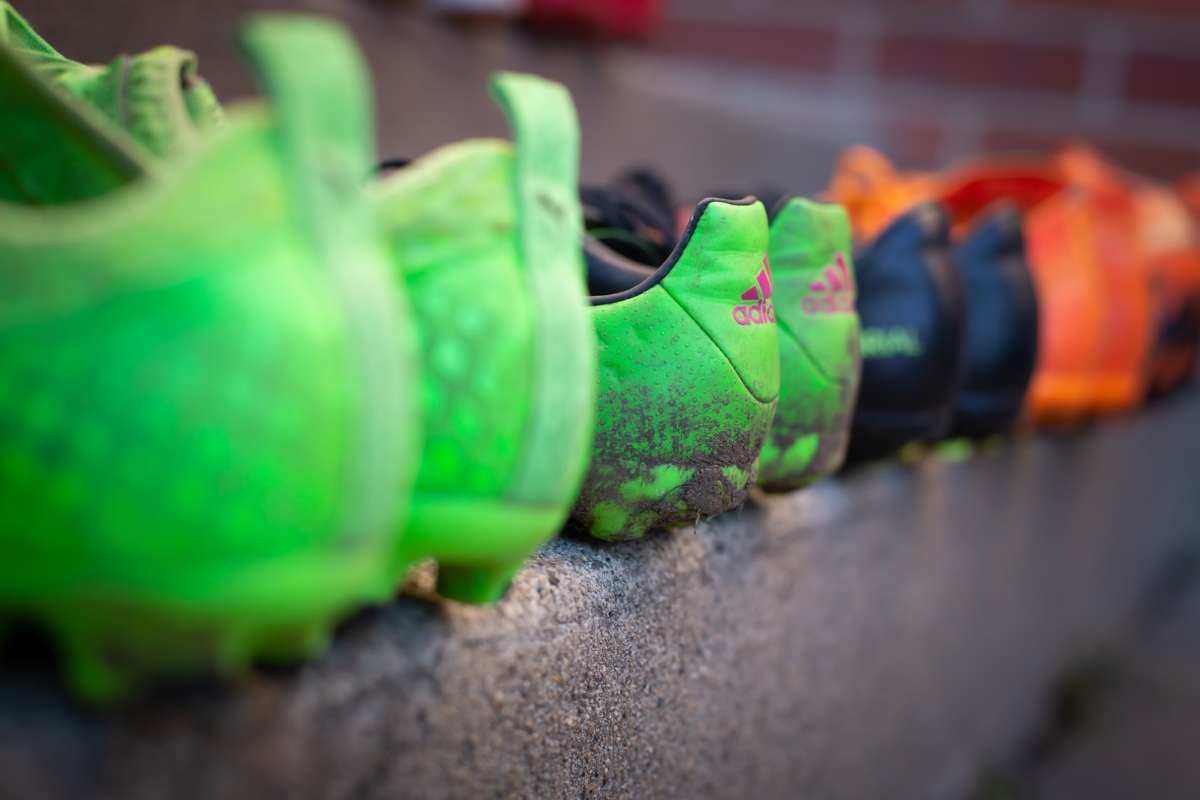 When the Portland Timbers play Orlando City in the MLS is Back tournament championship on Tuesday night, assistant referee Kathryn Nesbitt will become the first woman to work a Major League Soccer title game.

Nesbitt and Felisha Mariscal are the only two women among more than 40 officials that have been sequestered — just like the teams — in Florida for the month-long tournament.

The final is no chance assignment for Nesbitt. She’s earned her way there having officiated in some 60 MLS matches since her first in 2015.