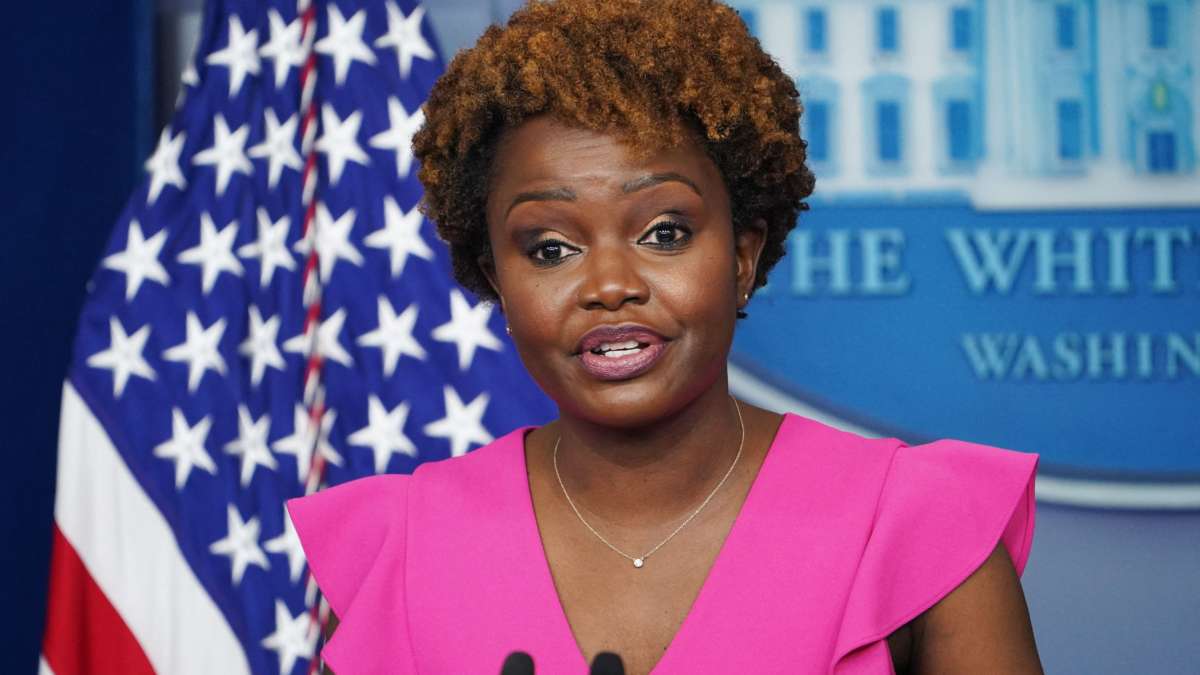 President Biden has named Karine Jean-Pierre as his second White House press secretary, replacing Jen Psaki later this month. Jean-Pierre, who has been serving as Psaki’s deputy since the start of the administration, will make history three times over.

She will be the first Black press secretary in White House history, the first Black female and the first openly gay person in this high profile role, speaking both for the President and for the United States government in press briefings that are watched by the world.

“Karine not only brings the experience, talent and integrity needed for this difficult job, but she will continue to lead the way in communicating about the work of the Biden-Harris Administration on behalf of the American people,” Biden said in a statement announcing the news. “Jill and I have known and respected Karine a long time and she will be a strong voice speaking for me and this Administration.”

Jean-Pierre came to the Biden team from the progressive organization MoveOn.org, where she was a top communications staffer. She was also a regular on MSNBC. Jean-Pierre has already led several White House press briefings, including when Psaki was out with COVID.

“It’s a real honor just to be standing here today,” Jean-Pierre said in May 2021 during her first turn behind the famous lectern. “I appreciate the historic nature, I really do. But I believe being behind this podium, being in this room, being in this building, is not about one person. It’s about what we do on behalf of the American people.”