Kandace Springs Pays Tribute To ‘The Women Who Raised’ Her 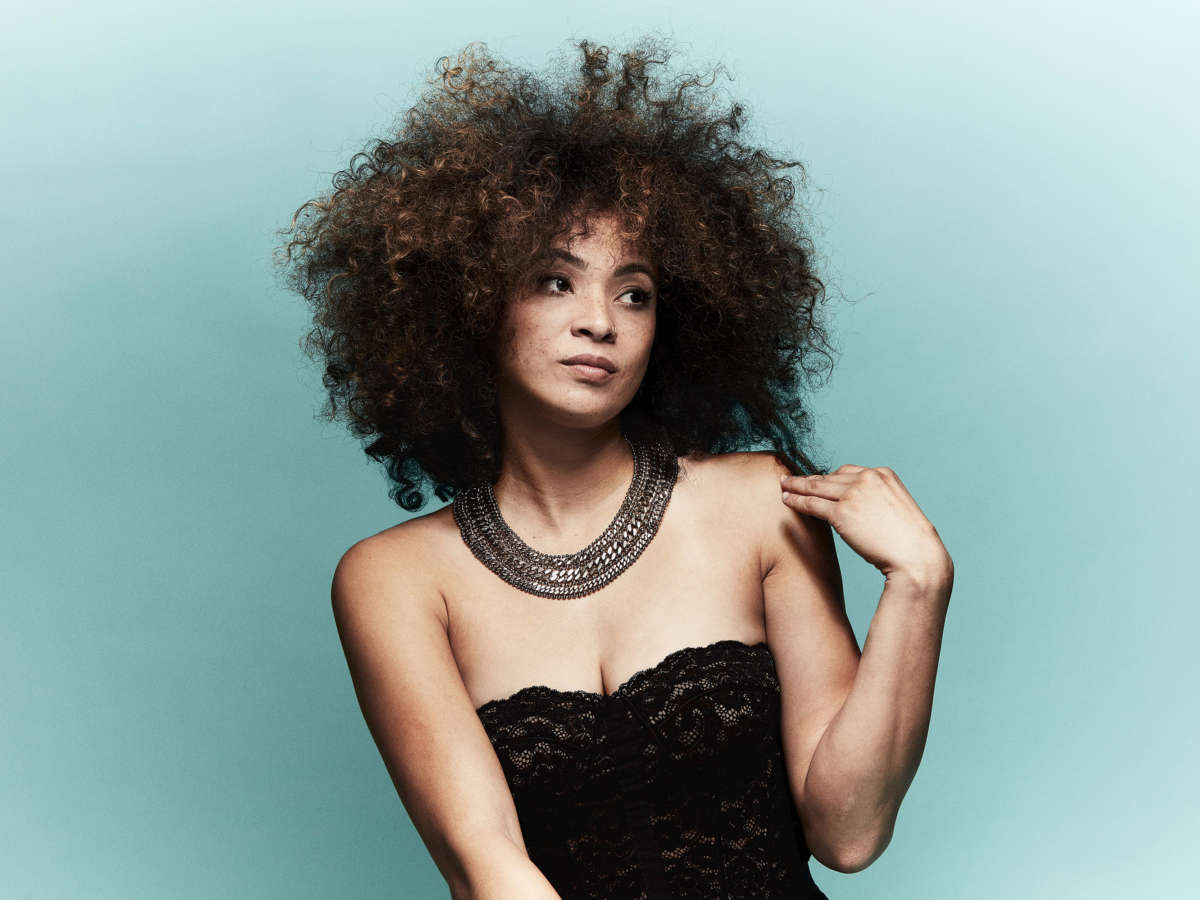 Kandace Springs' latest album consists of covers of the women in jazz she idolized growing up. "It's a tribute record to give back to what they've inspired me to do as an artist," she says.
Image credit: Robby Klein

Kandace Springs‘ third record is a source of familiarity in uncertain times. Titled The Women Who Raised me, it’s full of beloved and recognizable songs associated with jazz artists who inspired and influenced Springs as an artist: Nina Simone, Billie Holiday, Lauryn Hill and Norah Jones, among many others. But the album is not only a tribute to some of those legends, it’s also a showcase of Springs’ talent for reinterpreting and seamlessly blending genres.

NPR’s Lulu Garcia-Navarro spoke to Kandace Springs about the long-ruminating idea, the importance of Billie Holiday’s “Strange Fruit,” and running into Norah Jones in the bathroom at the Nashville airport. Listen to the radio version at the audio link above and read on for highlights of the interview.

My dad was playing me Nina Simone since I was eight years old, and then he gave me a Norah Jones record, and then he gave me a Roberta Flack record and I took some classes through my teens into — now I’m 31. Over time I’ve grown listening to these artists and learning their tone and texture and the way they interpret songs. I just love the way they write stuff and sing; it just has moved me over the years. Most of them play and were really, really strong characters as well, so I’ve learned a lot from them. It’s a tribute record to give back to what they’ve inspired me to do as an artist.

It was really cool meeting up with Norah. I ran into her at the bathroom, of all places, in the Nashville airport. She had done something else, and I was coming back from doing the Winter Jazz Fest in New York, and we just met there coming out of the [bathroom]. We exchanged numbers, and I texted her a little bit later and she was like “Absolutely, I would love to be on your record.” We’ve kind of known each other for the last six, seven years since I signed with Blue Note, but just never really gotten close like that, so it’s really nice. And she invited me over to her apartment and we sat down at her little upright piano and picked out songs. We were playing everything from like “Lush Life” and “Sophisticated Lady” and all these awesome songs that Ella did and we landed on “Angel Eyes.”

It was one of the happiest moments of my life. I remember listening to her when I was like 12 or 13 years old and hearing her on the radio, and my dad would always joke “That girl stole your gig,” because she plays piano and sings. I really looked up to her, and to actually sit less than 10 feet from her — she was on a beautiful Steinway and I sat down at a little vintage Wurlitzer, a 140B model. And we both played and took turns doing the verse lines and started harmonizing at the end. It’s just a moment I’ll never forget. And her skill is just impeccable.

On getting mentored by Prince

I just posted a video, this is in 2014, of me doing a cover of Sam Smith’s “Stay With Me.” You know, that song was a big thing at that time. And I put it on YouTube and then another blog company retweeted it for us, just to help. And apparently Prince saw it and he retweeted it and then he called my record label. Before I know it, literally four days later, I’m at Paisley Park with him there, with New Power Generation Quartet and Third Eye Girl all in the same room. It was amazing, it’s something I’ll never forget. The thing he would always say is to not cover up my voice too much and stick with live instruments and production like that. And I agree with him. My dad would always say the same thing as well, so I respect that a lot.

I always describe the song as beautiful and yet it’s ugly; it’s bittersweet when you listen to it and the lyrics. It’s a time in history that people should be aware of, and just think about Billie Holiday in the ’30s when she came out and sang it, what she would have been going through at that time. It took a lot of bravery. But the song is a timeless song. I think the younger generation should be aware of it and hear it.

One fascinating story about Billie: When she would sing it, she would tell her audience not to applaud after she performed that song. And after the last note rang, they would turn the lights off and she would leave the stage. And when they turned the lights back on there would be no one there, just to kind of leave an impact.