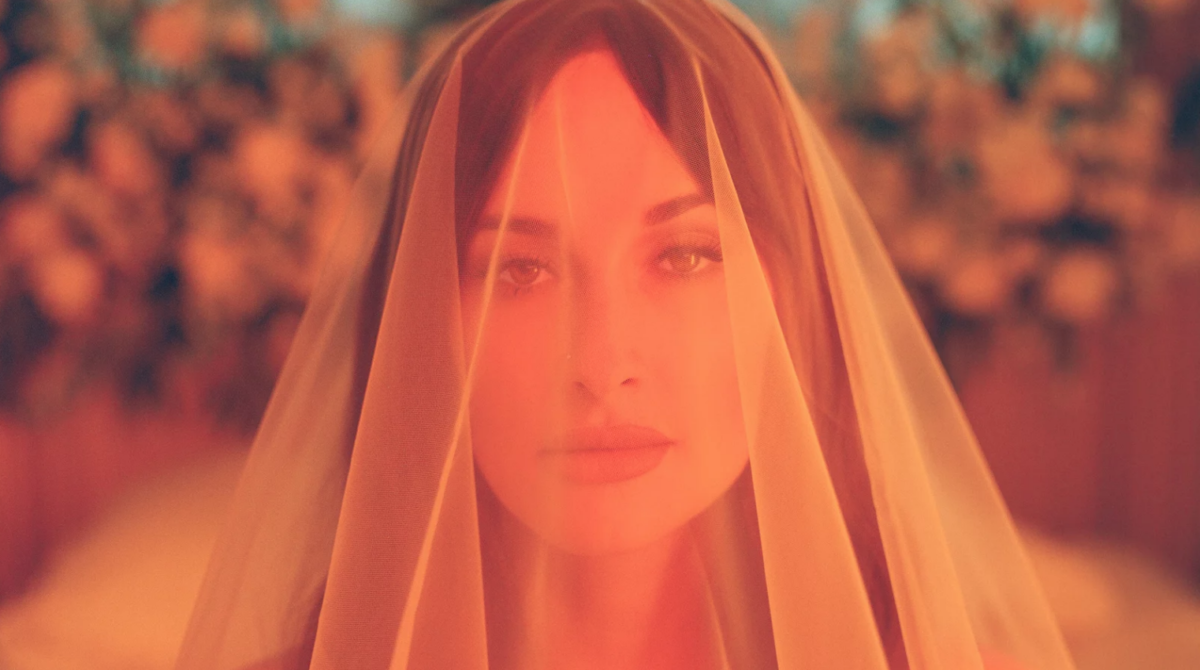 Kacey Musgraves' latest album Star-Crossed and its companion film are out now. Adrienne Raquel/Courtesy of the artist

Kacey Musgraves’s 2018 album Golden Hour was a huge breakthrough. It’s a soft but spangly celebration full of love songs that helped cement Musgraves as both a country star and a pop star. Now, she’s released her follow-up. Star-Crossed is a breakup record, written in the aftermath of the singer’s divorce. Plus we remember the work of comedian Norm MacDonald, who died at 61.

The audio was produced by Mike Katzif, and edited by Jessica Reedy.