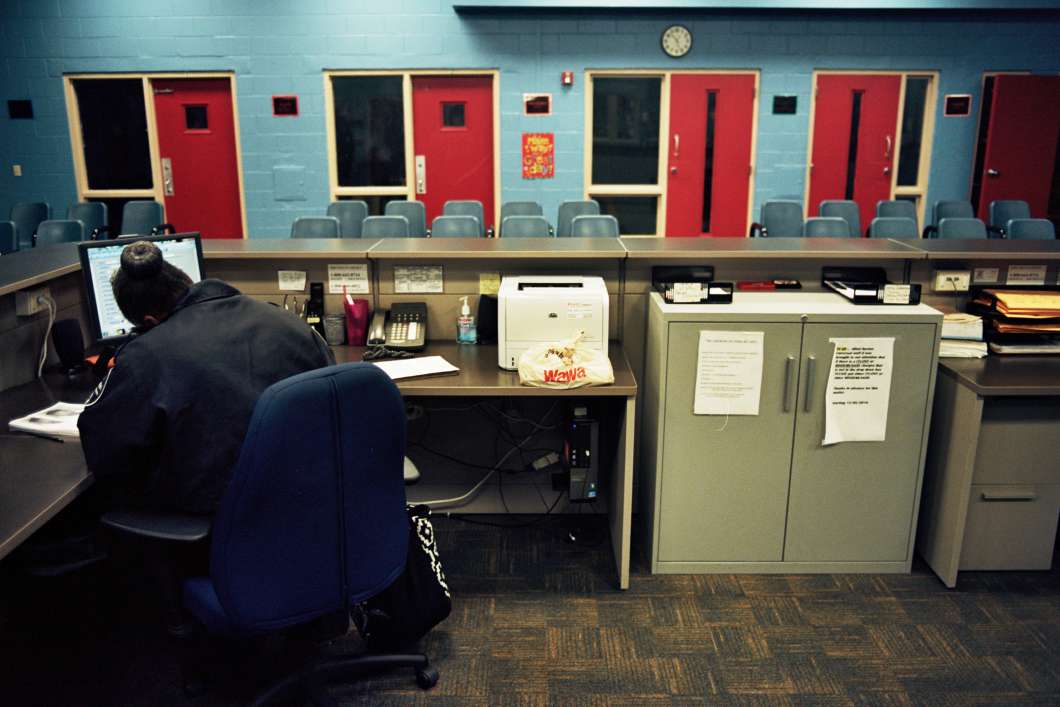 Juvenile arrests are at a historic 42 year-low in Florida. A new report from the Florida Department of Juvenile Justice shows juvenile arrests continued to decline in 2016-2017.

Across Florida, they dropped seven percent. Orange County led the state with the largest drop in juvenile arrests. Public Defender for Orange and Osceola Counties Robert Wesley thinks more law enforcement officers are choosing to give civil citations over arrests because of new state criteria.

“And that is, if there’s a child who qualified under the local rules for a civil citation and the officer did not choose to give the child the citation, then the officer would be required to give a written statement why that discretion was not exercised on that child’s behalf,” said Wesley.

Wesley believes that has helped reduce racial, gender or geographic biases when officers are deciding whether to arrest a juvenile.