Justice Ruth Bader Ginsburg Has Cancer Again, Says She Will Remain On The Court 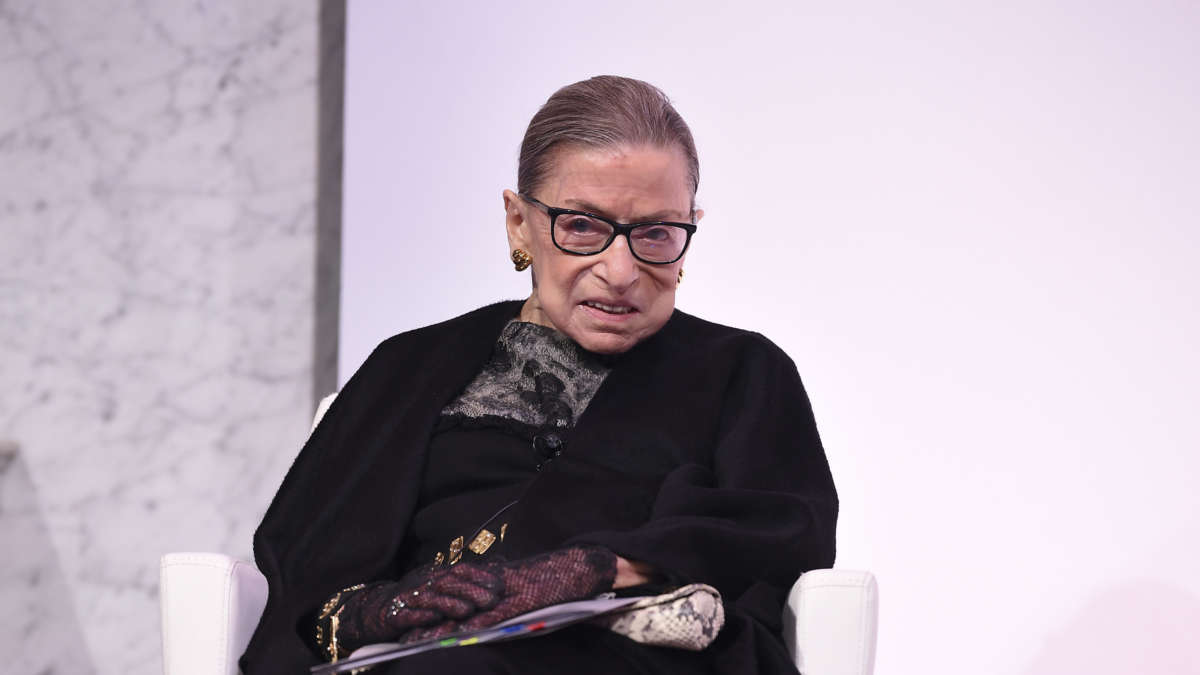 Supreme Court Justice Ruth Bader Ginsburg says her cancer has returned and that chemotherapy is yielding positive results. In a statement, she said that her most recent scan July 7 “indicated significant reduction of the liver lesions and no new disease.”

In the statement, Ginsburg said she began a course of chemotherapy (gemcitabine) on May 19 after a periodic scan in February, followed by a biopsy, revealed lesions on her liver. She said her recent hospitalizations to remove gallstones and treat an infection were unrelated to the recurrence of the cancer.

The statement added: “I am tolerating chemotherapy well and am encouraged by the success of my current treatment. I will continue bi-weekly chemotherapy to keep my cancer at bay, and am able to maintain an active daily routine. Throughout, I have kept up with opinion writing and all other Court work. I have often said I would remain a member of the Court as long as I can do the job full steam. I remain fully able to do that.”

Earlier this week, Ginsburg was admitted to the Johns Hopkins Hospital in Baltimore for treatment of a possible infection and was released a day later.

In May, she underwent nonsurgical treatment for a benign gallbladder condition, and participated from the hospital in the Supreme Court’s oral arguments. She participated in the court’s full term, which ended last week.

Last year, she completed three weeks of radiation treatment after a cancerous tumor was discovered on her pancreas. It was the fourth time in 20 years that she had been treated for cancer, and the second time in a year. In December 2019 she underwent an operation to treat lung cancer.