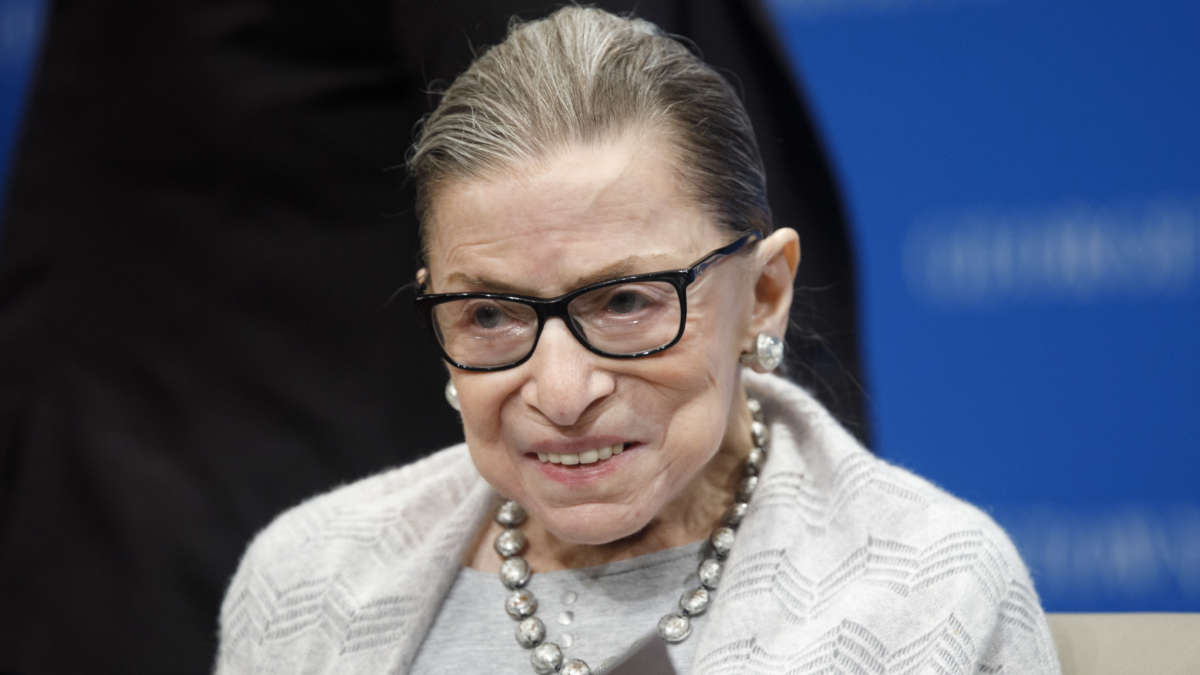 Justice Ruth Bader Ginsburg will lie in repose at the U.S. Supreme Court on Wednesday and Thursday, a two-day event honoring a justice who was both a cultural and legal icon.

Ginsburg’s casket is expected to arrive in front of the court at 9:30 a.m. ET, at which time a private ceremony in the Great Hall, attended by her family, close friends and members of the court, will begin.

On Friday, the late justice will become the first woman to lie in state at the U.S. Capitol, an honor reserved for Americans considered to have lived a life of distinguished service to the nation.

Ginsburg’s death last week, less than 50 days before the election, raised near-immediate political questions over whether Republicans could — or should — confirm a new justice during an election year.

When Justice Antonin Scalia died unexpectedly in 2016, nearly nine months ahead of that year’s general election, Republicans successfully blocked then-President Barack Obama’s nomination of a justice to the court, citing the proximity to the election.

Now, however, Senate Majority Leader Mitch McConnell, R-Ky., argues that voters who put Republicans in power in both the White House and Senate have endorsed the GOP judicial agenda. And it appears his party members agree.

Ginsburg’s vacant seat would be President Trump’s third nomination to the high court. The confirmation of an additional conservative justice would likely have generations-long implications for the court — and its opinions on a range of issues.

Trump has said he will announce his nominee to the court, promising to select a woman, on Saturday.