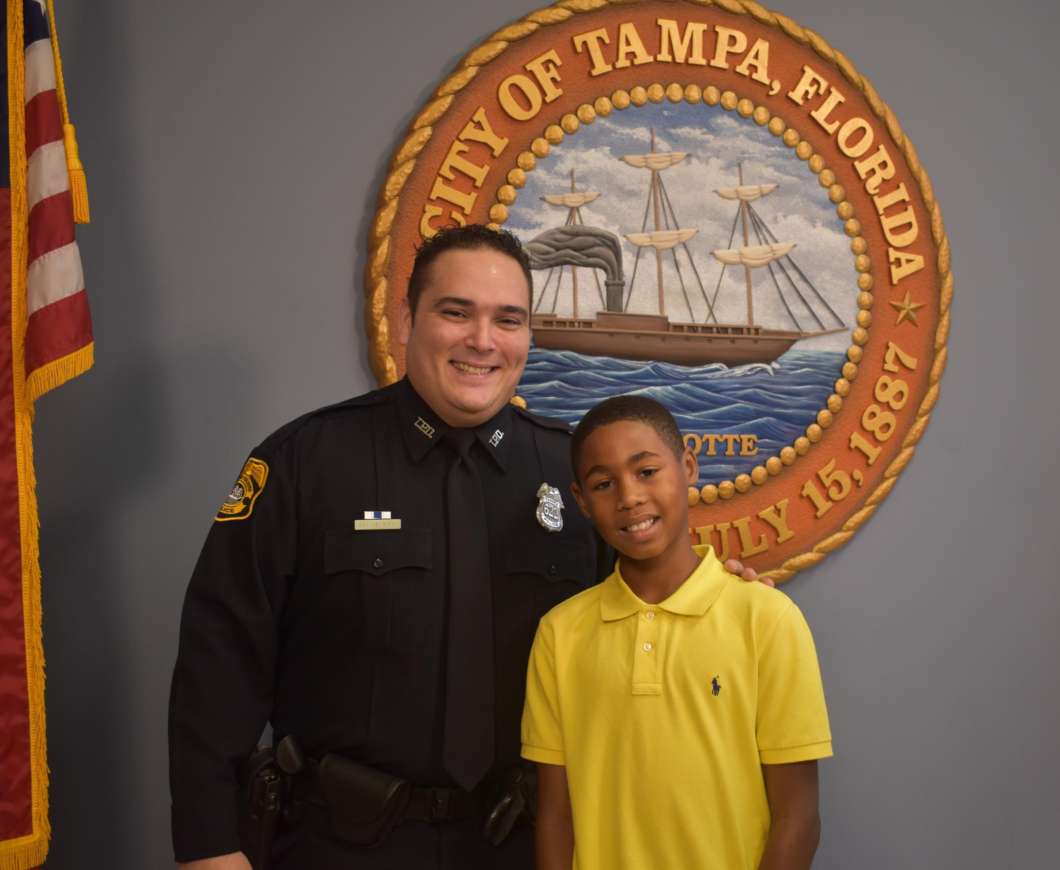 Big Brothers Big Sisters of America is a program that matches adult volunteers with children in need of guidance. Now, the federal government is helping the organization provide mentoring services, particularly for young people facing the opioid crisis.

The Department of Justice is giving $10.8 million to Big Brothers Big Sisters of America, which has its national headquarters in Tampa.

Around $1.25 million will be targeted towards youth affected by opioids and other drugs. It will concentrate on rural communities in America where there is a tremendous need for child mentors.

“22% of the children we serve have a family member that has a substance abuse issue,” said Pam Iorio, former mayor of Tampa and current president of Big Brothers Big Sisters of America.

“When it comes to the opioid crisis, what it looks like is the Big Brothers Big Sisters agency really providing that convening,” said Iorio. “They bring together all the resources in the community that can help that family.”

About $230,000 of the funding will go directly to the Tampa Bay area, according to Stephen Koch, president of the local chapter.

The Tampa branch will use the grant to focus on working with at-risk children who have a parent who was incarcerated within the last year. The organization pairs these children with adult mentors and allows them to do activities around the community together for at least eight hours every month.

Big Brothers Big Sisters of Tampa Bay has also partnered with law enforcement agencies for a “Bigs in Blue” program, where police officers volunteer as big siblings. Koch said it is easier for children and young adults to ask for help from the police if they know somebody in law enforcement personally.

“I know Joel and I know the real meaning of a police officer and it’s not to be any type of way that any person. It’s saving people’s lives, and if you really get into it, you actually know what it does.” Said 10-year-old Little Brother Princeton. One of many children impacted by this program.

He’s alongside his “Big in Blue” Officer Joel, Who says “It truly does bridge the gap between law enforcement and community, because Princeton doesn’t see me as just a police officer he sees me as Joel. I’m not adult- child; I’m not citizen- law enforcement; I’m Joel. I don’t really know how to put into words what that means for me and what he’s done for me in the past year.”

Katharine Sullivan from the Department of Justice said Florida has received $291 million in public safety grants – nearly $27 million of that has been given to agencies and organizations that specifically support activities to protect children and keep at-risk youth on the path to positive growth.

“As people get into adulthood, it becomes harder and harder to change, so what we want to do is to make sure that children have great mentors, positive role models, the support that they need, examples and then just some fun quite frankly,” said Sullivan. “There are children who are in a hopeless situation, maybe we can bring them hope through mentorship.”