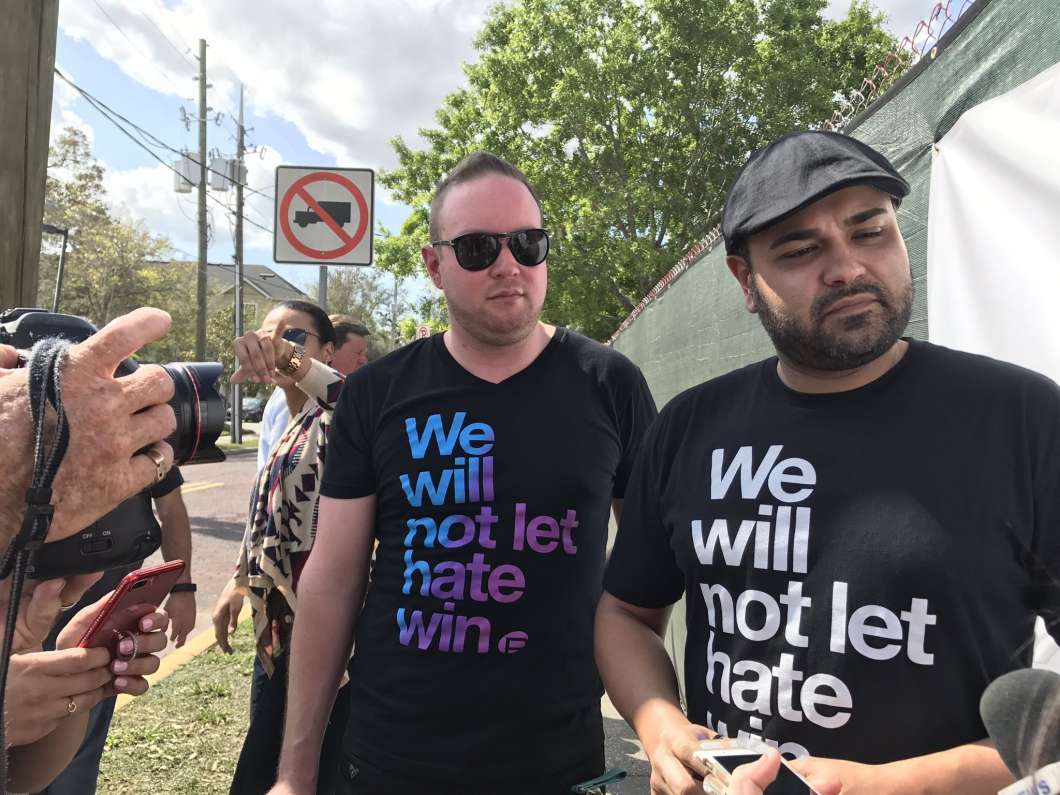 The Pulse gunman left a widow.

Noor Salman is accused of knowing about her husband’s plans that left 49 dead and dozens more wounded. Jury selection starts Thursday in her trial.

Salman is charged with obstruction of justice and providing material support to a terrorist organization. Her husband Omar Mateen declared an allegiance to ISIS before officers gunned him down in a shoot-out, ending his three-hour rampage at the gay nightclub in 2016.

One of the biggest challenges facing jurors will be separating the shooter’s actions from Salman’s, says Karen Greenberg, director of the Center on National Security at Fordham University in New York City.

The trial will take place in Orlando two miles from Pulse, despite Salman’s request for a change of venue. The judge ruled media coverage does not necessarily produce prejudice.

Salman’s defense suffered another blow last week when a judge decided a statement she gave to FBI agents hours after her husband’s attack will be admissible at trial.

She wrote, “I am sorry for what happened. I wish I’d go back and tell his family and the police what he was going to do.” She told the agents she knew about her husband’s plans and that when Mateen left the house that day she understood he was on his way to Pulse.

Her attorneys argue Salman was not read her Miranda rights and are expected to contend at trial her statement is false. She has denied any involvement in the massacre.

Salman’s terrorism charge will force prosecutors to lay out how her husband was radicalized, says Charles Rose, a legal expert at Stetson University.

“How it happened, when it happened, whether the wife knew or must have known about it and make the argument that once he became radicalized when she assisted him in accomplishing his goals as a radicalized terrorist that she was aiding and abetting in furtherance of his plans,” he says.

Her state of mind also will be part of her trial. Salman has said she is a victim of domestic violence. Rose says the defense may argue the abuse left her with few choices.

“It’s not that she intended to participate with him,” he says. “It’s that she was forced to be present when he was planning the activity because of the abusive nature of their relationship, that if she hadn’t chosen to be present that she would have suffered such abuse that she had to make a survival choice.”

“If you think somebody is about to be involved in a terrorist attack or any kind of mass murder, and they have guns and they’ve said things that are worrisome you need to step away from that or report it.”

She says Salman is a rare female defendant facing terrorism-related charges. Salman could face life in prison if convicted.