Judi Hayes, parents throughout Florida speak out against Rep. Fine’s proposal to cut school funding over face masks: “It feels like we’re in The Upside Down.” 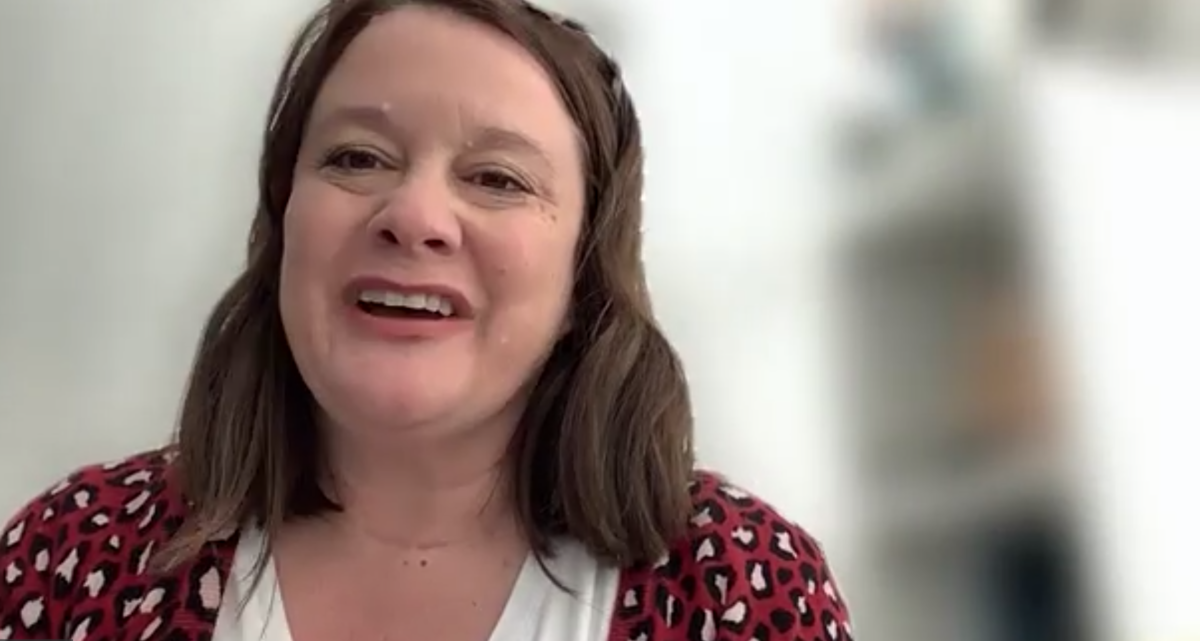 Parents from across Florida spoke out in opposition Wednesday to a proposal that would cut millions in funding from school districts that required face masks.

The proposal introduced by Republican Rep. Randy Fine would cut some $200 million from twelve Florida school districts that required face masks for students.

Orange County Schools mom Judi Hayes says her kids’ district stands to lose $16.5 million. Hayes says this will directly impact the type of care her son, Will, who has Down Syndrome will receive on a daily basis.

“I have a child with a disability who generally would have a one-to-one paraprofessional with him in school. So, I see that there are job openings for paraprofessionals all over the county and the practical effect of that is going to be that kids with disabilities aren’t going to be able to go to school and that’s unacceptable. That’s not something that we should, you know, we should accept at all.”

Hayes says she’s also worried in general about how these cuts will make teacher shortages even worse in her boys’ schools.

“So, you know, we’re kind of in a it feels like we’re in The Upside Down. The stakeholders see what’s happening here that, you know, we need more curriculum and we need teachers and we need bus drivers. And the government, the state government, it seems like they’re clueless and they just don’t care. And their response is, let’s take more money away from them. That makes no sense at all.”

Gov. Ron DeSantis, who originally was against Fine’s proposal, voiced his support for it on Twitter saying, “most students didn’t want to wear masks in the first place.”