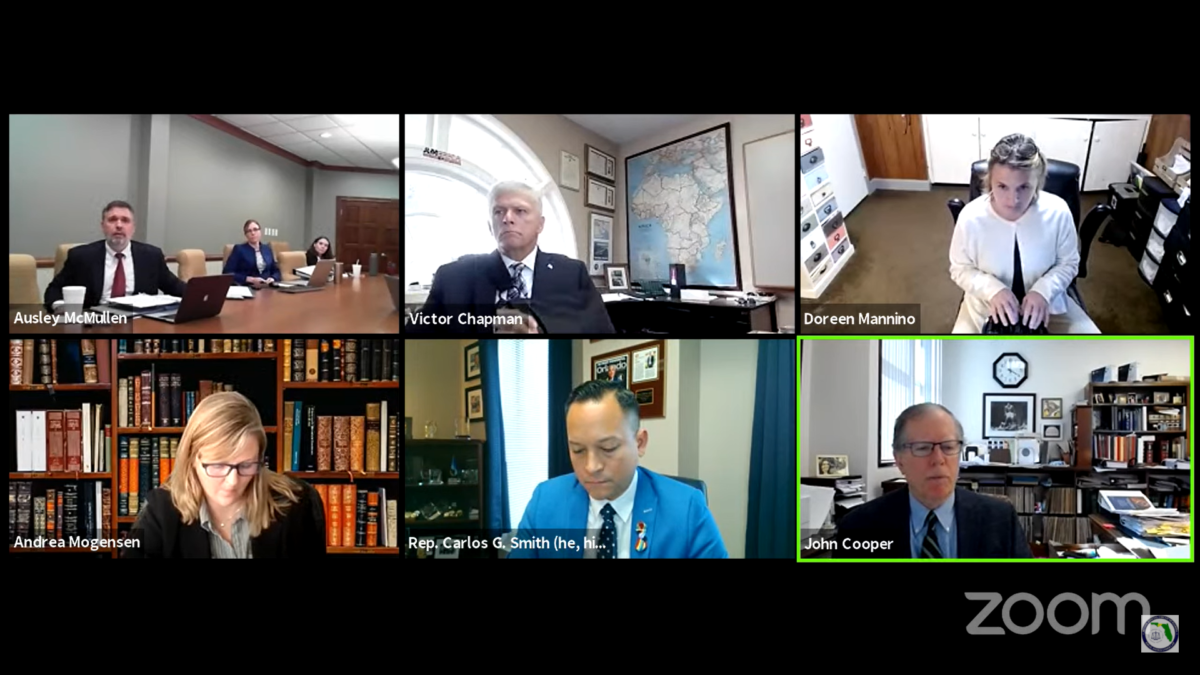 A judge has delayed a ruling on the new state surgeon general’s request to throw out a subpoena for testimony from his predecessor in a public records lawsuit over COVID-19 data.

Orlando State Rep. Carlos Guillermo Smith filed the lawsuit in August trying to get the Florida Department of Health to release daily local information, like it did earlier in the pandemic. Media companies have join the suit.

“The state can’t claim that the surgeon general is the sole decider on what is a COVID-19 public record and what is not and then muzzle him and block him from being able to give us answers on why he made that decision,” Smith said Tuesday. “That’s why it’s important for us to hear from our former surgeon general.”

At a hearing Tuesday, Judge John Cooper in Leon County postponed a decision on the state’s motion.

He ordered both sides to try informal mediation by noon Friday. The question of Rivkees’ deposition could delay next week’s trial.