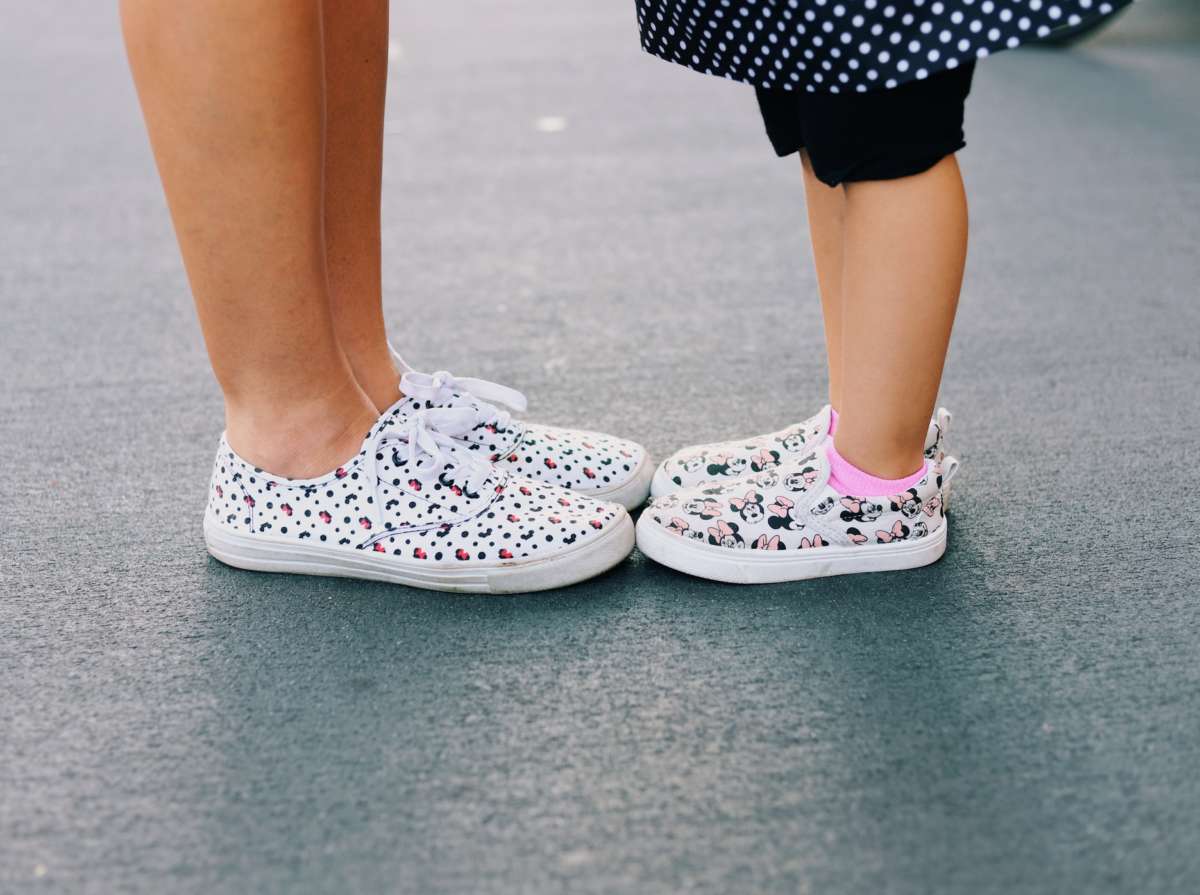 ORLANDO, Fla. (AP) — A judge says that, until there’s an election, the International Brotherhood of Teamsters can keep control of a local affiliate whose leader was removed because of complaints of mismanagement from Disney performers who play such characters as Mickey Mouse and Goofy.

Gary Brown, a former officer of Local 385′s previous leadership, filed the lawsuit in February, claiming the takeover had lasted too long.

His lawsuit says the Teamsters needs to end its trusteeship and hold elections for new officers.