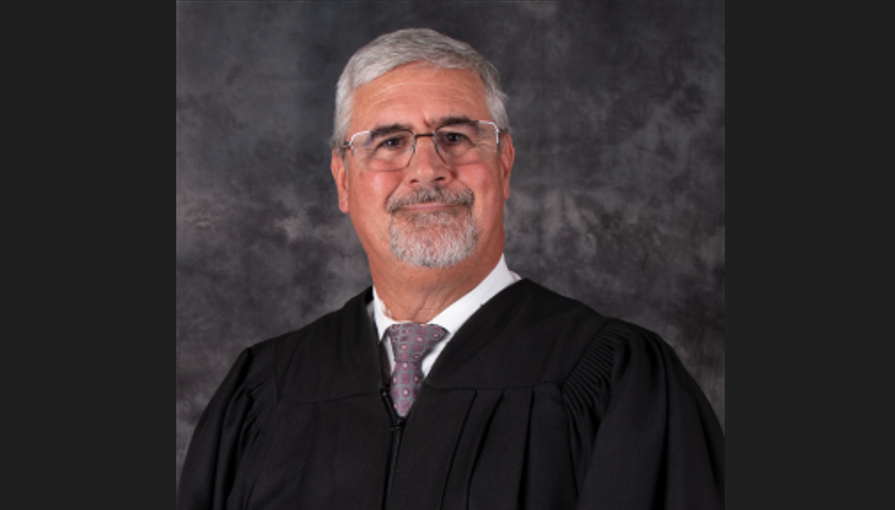 Circuit Judge Jeffrey Ashton on Thursday denied a request from Realtors and the Florida Apartment Association to remove a rent stabilization initiative from the Orange County ballot.

In his order denying the temporary injunction, Ashton said the rent cap appears to be “contrary to established law” because the county hasn’t shown a housing emergency constitutes a serious menace to the general public.

But Ashton wrote that commissioners want it on the ballot anyway and he won’t substitute his judgment for theirs.

County Commissioner Emily Bonilla said the housing emergency does exist and democracy is part of the process.

“And the opposition tried to stop that process,” she said in a telephone interview. “So it was a bit premature for them to go ahead and sue the county at this point. But I’m really happy that the judge saw that and it’s going on the ballot.”

So voters will decide in November if they want to cap rent increases based on inflation for one year at multi-family complexes.

If the referendum passes, the Florida Apartment Association plans to fight it in court.

“We are disappointed by the decision of the court today to allow this measure to be voted on in November, but feel optimistic that ultimately this fundamentally flawed rent control measure will be overturned,” FAA Executive Vice President Chip Tatum said in a prepared statement.