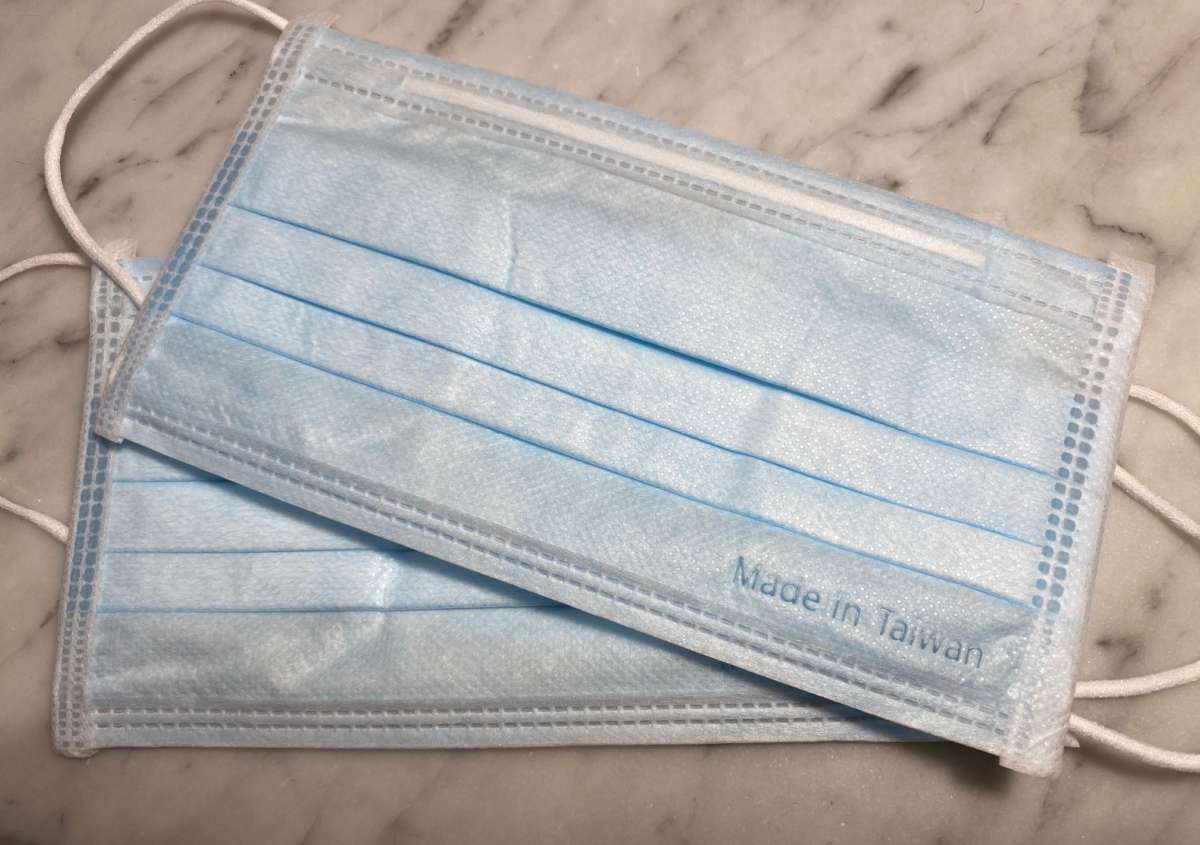 A judge has upheld a Gadsden County's mask mandate following a lawsuit by filed by attorney Anthony Sabatini, a Republican lawmaker from Howey-in-the-Hills. Photo: Joe Byrnes

Circuit Judge David Frank wrote in a ruling filed Monday that, as a lawyer, Sabatini has filed the same claims in at least four other lawsuits. A judge in Leon County has also ruled against him.

He advised Sabitini to consider that, at some point, he could be sanctioned for filing frivolous lawsuits.

Responding in a text, Sabatini said the judge’s advice misrepresents the law and is “close to being a personal political statement.” He says an appeal was filed on Wednesday.