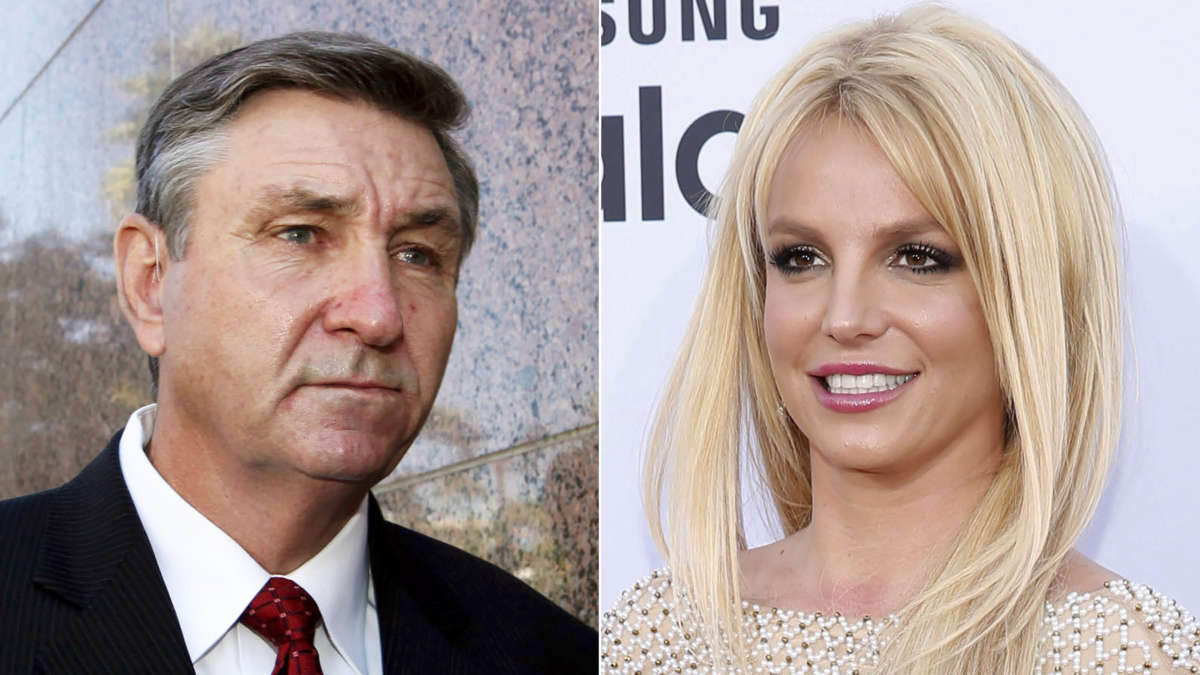 A judge has denied Britney Spears' request to remove her father, Jamie Spears (left), as a co-conservator.

A Los Angeles Superior Court judge signed an order Wednesday denying Britney Spears’ request to have her father, Jamie Spears, removed from the financial aspects of her conservatorship.

Judge Brenda Penny denied the request, which was first filed by Spears’ attorney, Samuel D. Ingham III, last November. The judge’s decision comes after the singer appeared in court last Wednesday to make a direct appeal to the court. In that emotional statement, Spears said that she was being exploited and “bullied” by the conservatorship — and specifically, by her father.

Until recently, both the financial and personal arms of the conservatorship were controlled by Spears’ father, Jamie Spears.

Last year, Ingham stated in a filing that Spears “strongly opposed” her father as conservator, and that she refused to perform if he remained in charge of her career.

The next hearing in the case is currently scheduled for July 14. It is possible that Spears will submit a petition for the conservatorship to be terminated. In her comments to Judge Penny last week, Spears said that she had been unaware that she could take such an action. “I didn’t know I could petition the conservatorship to end it,” she said. “I’m sorry for my ignorance, but I honestly didn’t know that.”