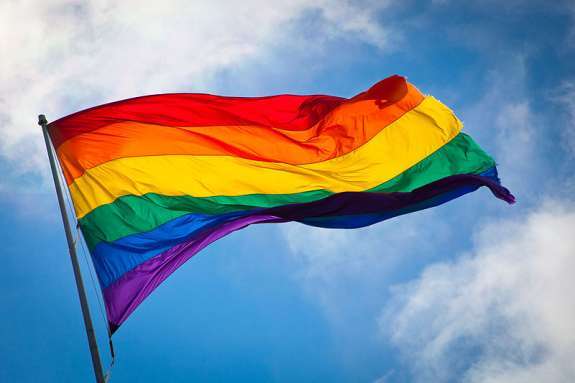 Florida is now the 36th state where same-sex marriage is legal. Photo: Flickr.

For weeks, there’s been widespread confusion over whether a federal judge’s decision on marriage licenses for gay couples applied to ALL Florida counties.

In a busy shopping plaza in Wilton Manors, one of the most gay-friendly cities in the country, there was no confetti-throwing or dancing in the streets.

People WLRN spoke to hadn’t even heard the news.

Christine Osmond lives in Wilton Manors with her partner of ten years and called the news “awesome.”

“We should be equally treated,” said Osmond.

Our love is the same as every else’s love.”

Osmond says she and her partner took their vows last year in Key West.

They plan to have another ceremony in the Keys some time in April this time, with marriage license in hand.

Mark Delgado came to Wilton Manors for the holidays from North Carolina, where gay marriage has been legal since October:

“I was surprised that North and South Carolina came to gay marriage before Florida,” said Delgado.

“I really was. This state is very divided between conservatives and liberals. And I think it’s reflected in those types of votes that ban gay marriage and things like that.”

Wilton Manors has one of the largest gay populations in the country. Census data shows the Fort Lauderdale suburb has 140 same-sex couples for every one-thousand households.