Juana Summers Named Host of All Things Considered and Consider This 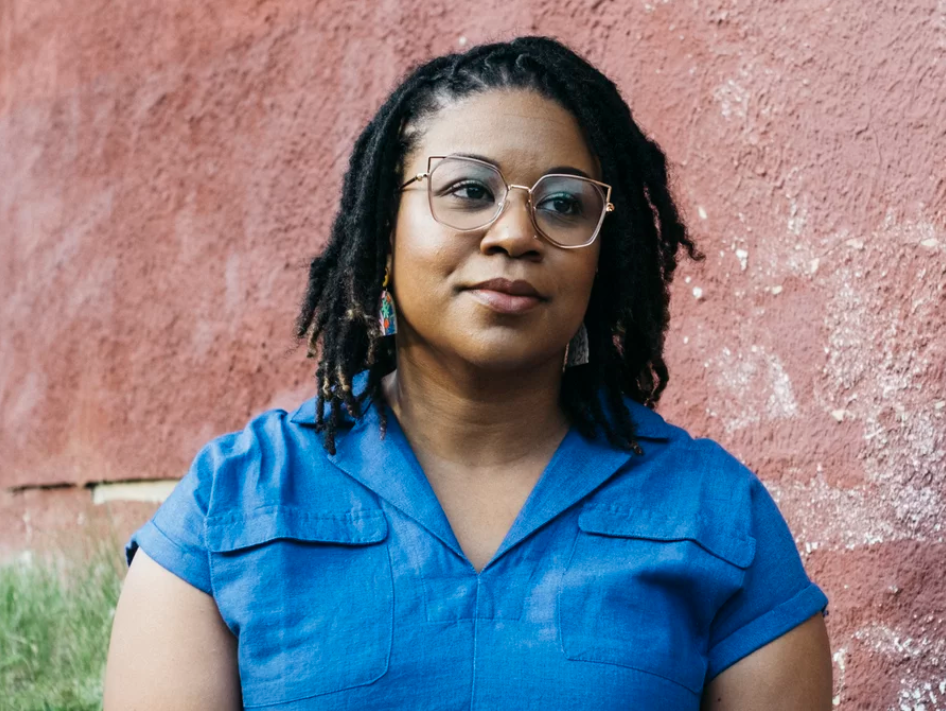 June 8, 2022; Washington, D.C. — NPR announced today that Juana Summers has been selected as the host of All Things Considered, NPR’s flagship evening news magazine and the daily news podcast Consider This. All Things Considered, carried by 825 public radio stations nationwide, is the most listened-to, afternoon drive-time, news radio program in the country. Summers joins Ailsa Chang, Mary Louise Kelly and Ari Shapiro rotating through host duties across both shows. Her first day on the air will be June 27.

“In my work as a political correspondent, I spend a lot of time talking with young people about the country and the world that they are inheriting. It’s made me think about the future of our audience, and the opportunities that we have to grow,” said Summers. “I’m excited to become a part of the All Things Considered team, and to play a role in introducing a new, diverse generation of listeners to the blend of powerful storytelling, accountability journalism and culturally relevant conversations that you can only find on NPR.”

“Juana emerged as the top candidate after a rigorous national search that included both internal and external candidates – propelled by her authoritative reporting expertise, her versatile journalistic talent, and her drive to explore and interrogate the most challenging questions of the moment,” added Sarah Gilbert, NPR’s Vice President for News Programming.

Prior to joining NPR, Summers has covered politics for outlets like Politico, CNN, The Associated Press and The Kansas City Star. She previously covered Congress for NPR and got her start in public radio at KBIA in Columbia, Mo. Summers served on the Board of Directors of the Online News Association from 2012 to 2014 and was a fellow at Georgetown University’s Institute of Politics and Public Service in 2016.