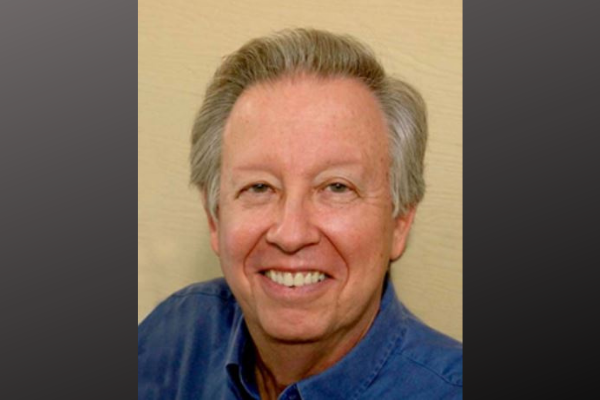 Mark Pinsky has been writing about Florida for more than 25 years. Pinsky, who covered religion for the Orlando Sentinel for a large part of that stint, was also a crime reporter and has written several non-fiction works including an examination of the cold case murder of Nancy Morgan.

Intersection host Matthew Peddie caught up with him for a conversation about religion, politics and the next chapter of his writing career, as he prepares to move to North Carolina.

“I think what I liked about it was that on the one hand, I was approaching these institutions as well as the mega churches in the area, particularly First Baptist of Orlando, and Northland, I was reporting on them on two levels,” says Pinsky of his reporting the evangelical church.

“On one level, I was interviewing the leaders, on the phone or in person, with the mediation of reporters notebook. But the same time I was meeting grassroots evangelicals, suburban evangelicals, in my neighborhood, PTA, public schools, scouts, rec athletics with my kids, as our kids grew up, and I didn’t have a reporter’s notebook, I just met people and got to know them, not in a transactional way.”

Pinsky says the evangelical church has grown in influence over the last 25 years.

“Central Florida is a good example of predictive suburban sunbelt evangelicalism. And in the time that I was here, their influence both within the state and within the nation gradually grew until it became a really potent segment of the of the political equation.”