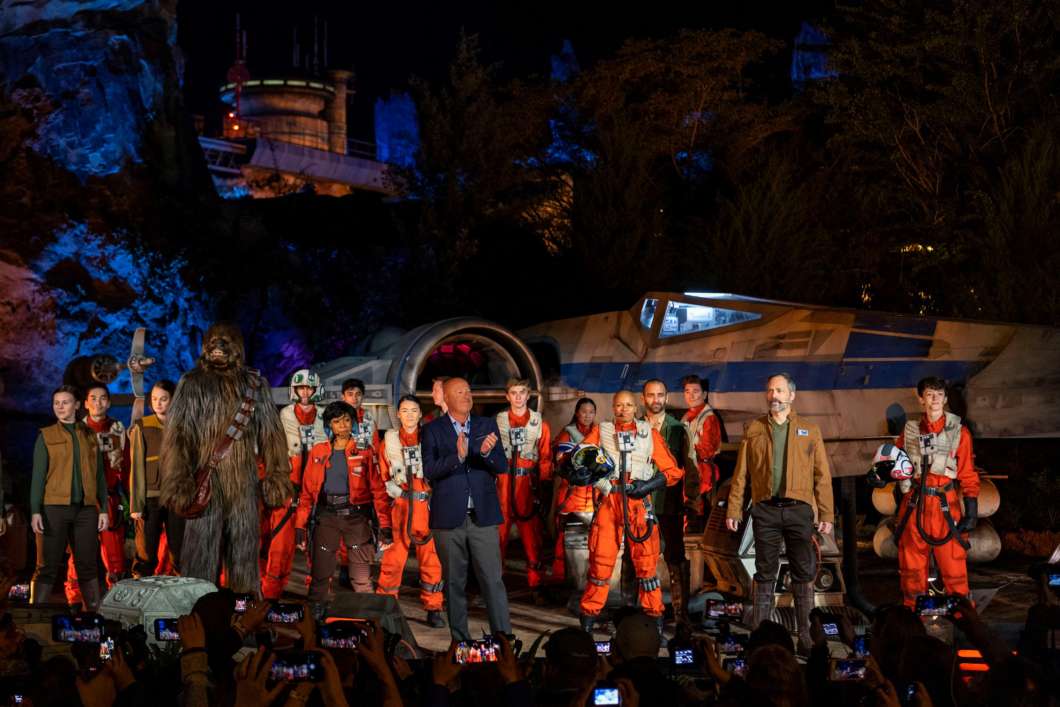 Riders join a band of rebels launched into space on a transport vehicle.

Their mission? Finding and reuniting with General Leia Organa.

But first they have to avoid being captured by a Star Destroyer and fight off Kylo Ren and Stormtroopers.

Actors from the most recent Star Wars movies including Daisy Ridley, Adam Driver, John Boyega, and Oscar Isaac recorded scenes for the ride.

The same ride will open at Disneyland in California on January 17, 2020.