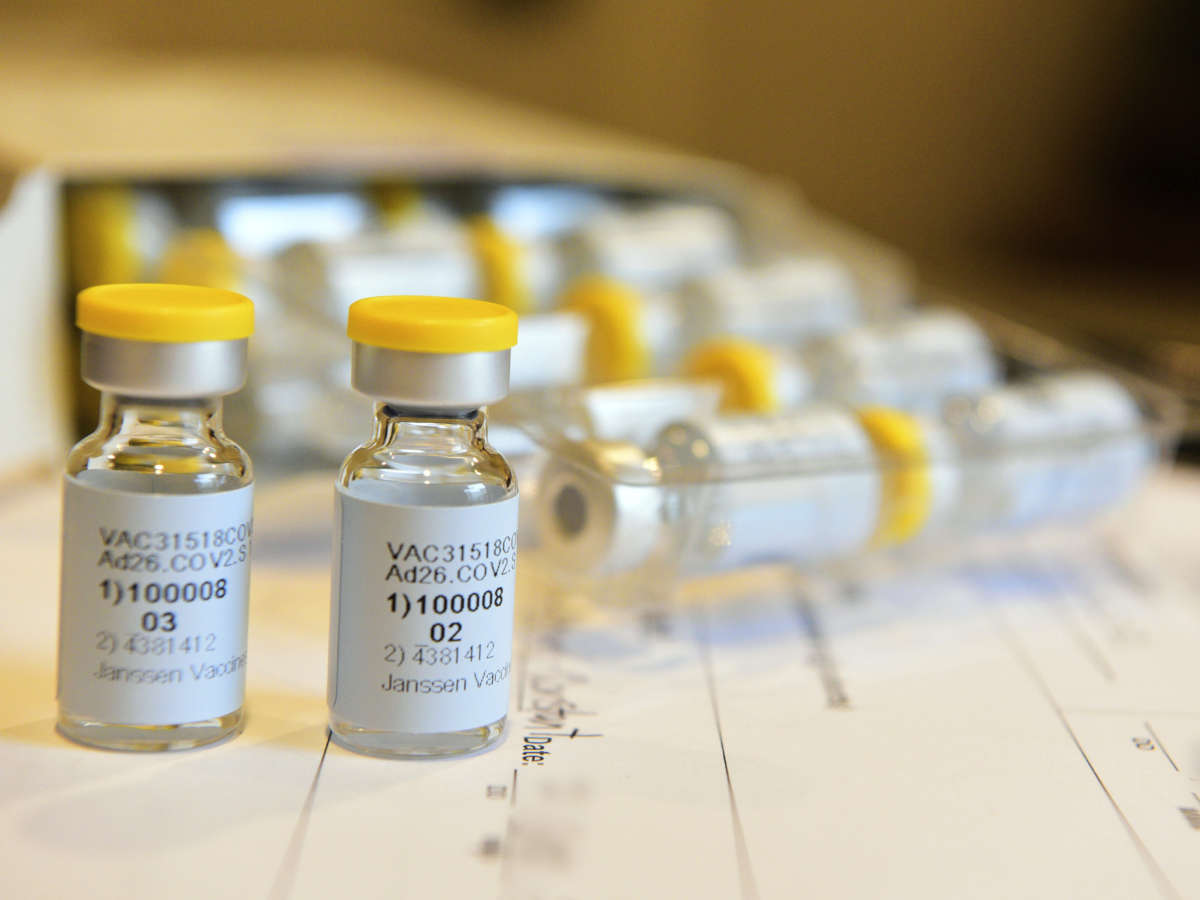 The Phase 3 trial of Johnson & Johnson's COVID-19 vaccine candidate has been paused as the company investigates what it says is a study participant's "unexplained illness."
Image credit: Cheryl Gerber

Johnson & Johnson has paused all clinical trials of its COVID-19 vaccine candidate after a study participant became sick with an “unexplained illness.”

In a statement on Monday, the company said it had “temporarily paused further dosing in all our COVID-19 vaccine candidate clinical trials,” including a Phase 3 trial that began late last month, while it investigated the illness.

“Adverse events — illnesses, accidents, etc. — even those that are serious, are an expected part of any clinical study, especially large studies,” the company said.

The Johnson & Johnson Phase 3 trial of its Janssen COVID-19 vaccine candidate involves an anticipated 60,000 adults in multiple countries, testing the safety and efficacy of a single dose versus a placebo. A two-dose regimen is being tested in a separate trial.

The company did not say whether the participant who got sick had received the vaccine or a placebo, and did not provide details about the nature of the illness.

Last month, the Phase 3 trial of a vaccine candidate from AstraZeneca was paused after a British study participant developed a neurological illness. The AstraZeneca study resumed a few days later in the United Kingdom and elsewhere, though it remains on hold in the U.S.

The Johnson & Johnson vaccine candidate was the fourth participant in the Trump administration’s Operation Warp Speed program to move into Phase 3. It has the benefit of not needing to be frozen, and may require only one shot rather than two.