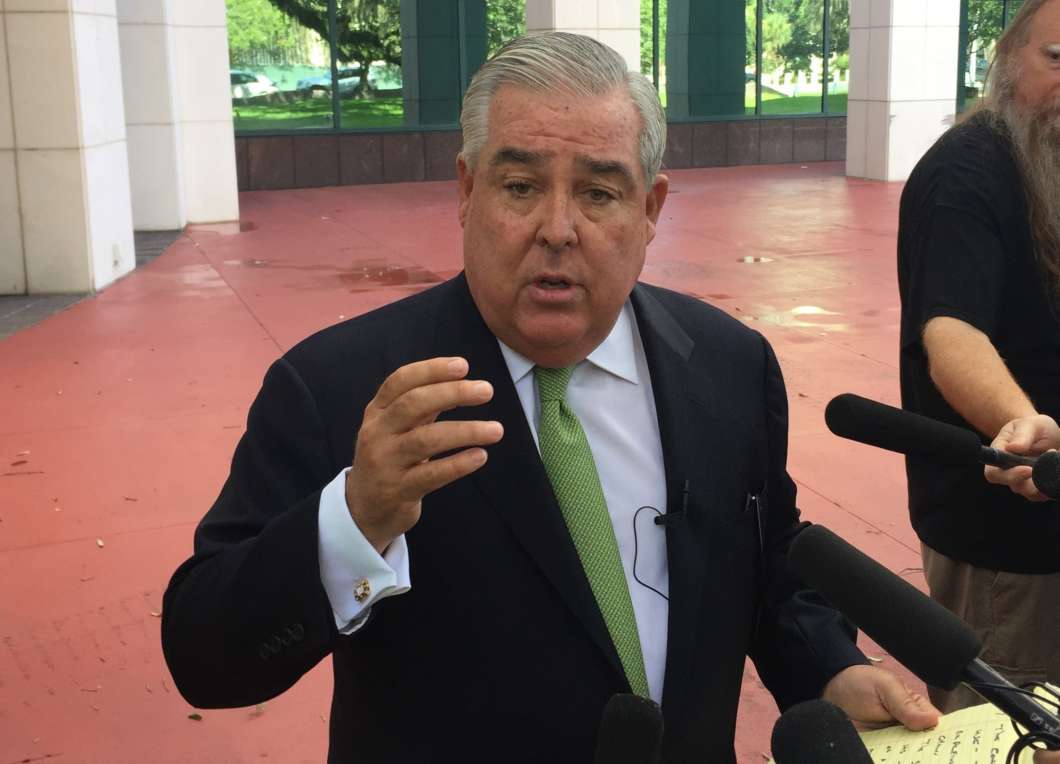 John Morgan says he won’t run for governor. The Orlando attorney made the announcement on twitter today .

“Spent all of Thanksgiving with my whole family,” Morgan wrote.

“While it’s amazing to be leading the polls for Governor without being a candidate I can’t muster the enthusiasm to run for the nomination.”

Morgan was seen as a potential gubernatorial candidate on the Democratic ticket since November last year when he published an article on Medium outlining what he thinks the next governor of Florida should do.