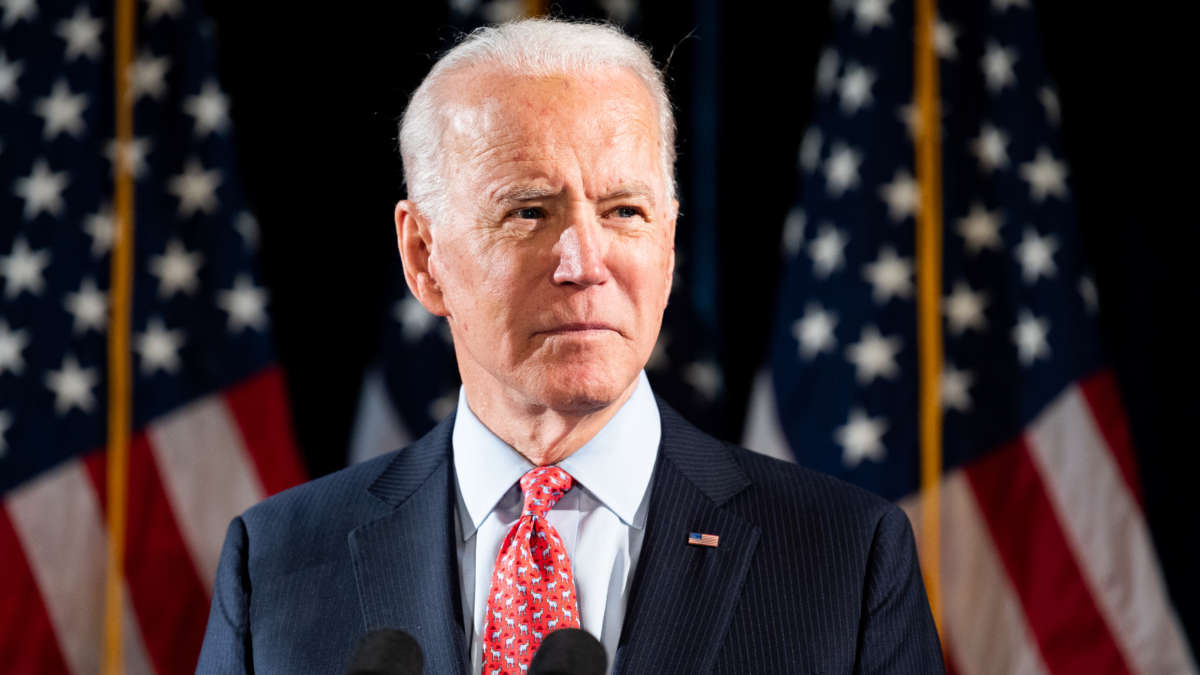 Florida Democrats held their annual convention Saturday – this time virtually, in yet another concession to the pandemic.

This year’s Blue Leadership Gala has added urgency, as the state is considered a must win for President Donald Trump to get a second term in the White House.

Democratic challenger Joe Biden spoke for a little more than 15 minutes, from the same sunny front porch where he appeared in May during his first virtual rally, a glitch-filled affair with pixelated screens and patchy audio.

Most of his speech revolved around the pandemic and the Black Lives Matter rallies.

Most polls have Biden leading Trump, but party organizers remember that Hillary Clinton was in the same position before eventually losing Florida – and the country – to Trump.