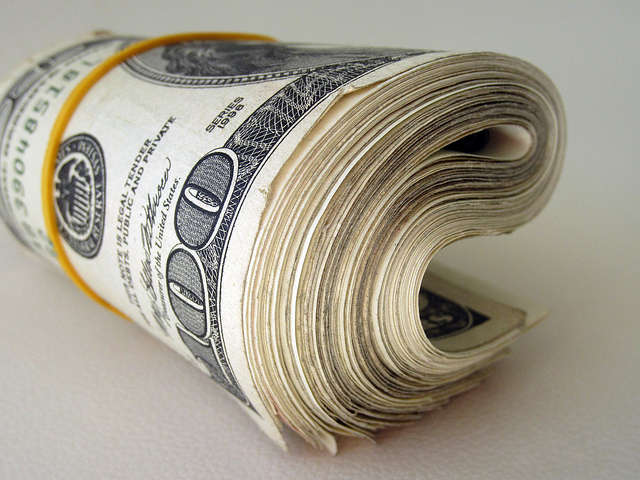 Jobs and wages across the country continued to grow in January according to a report released today from the Federal Bureau of Labor Statistics.

And this national trend is expected to boost the Florida economy although this won’t be confirmed until numbers are released in the state in March.

UCF economist Sean Snaith says tax incentives should boost migration to the state, which should only strengthen the local economy even more.

“When you have growth of a thousand new Floridians a day. That’s going to create additional economic activity. They need places to live, they need clothes to wear, they need medical care.”

It’s unclear yet what the effect of a five-week partial government shutdown will be on Florida’s unemployment rate in January. Across the country, the shutdown contributed to a 0.1 percent increase in the unemployment rate.

The Florida Department of Economic Opportunity says since the shutdown began, more than 1,380 federal workers in the state have filed for re-employment assistance.