Jill Biden Visits Osceola County, Asks Supporters To Imagine What a Biden Presidency Would Be Like 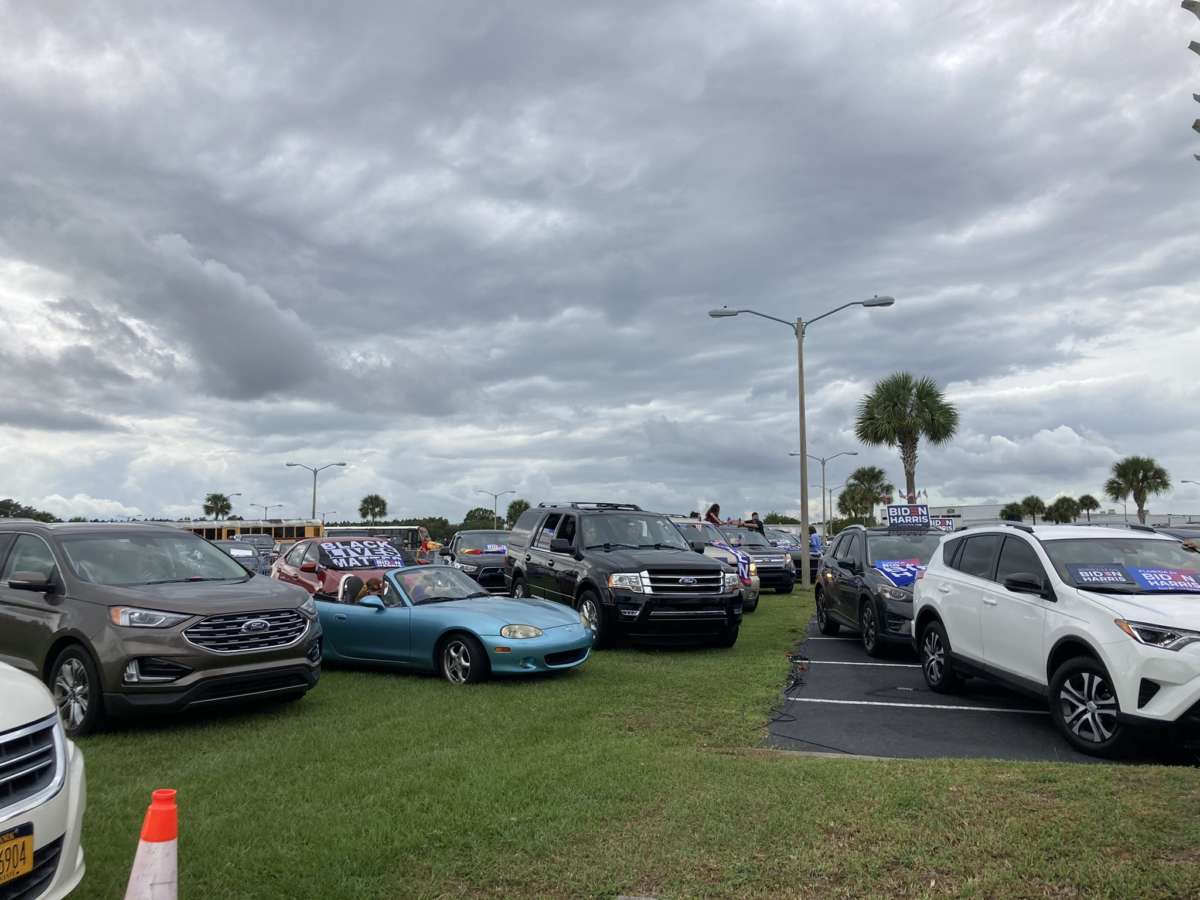 Biden addressed about one hundred cars parked on the grass at Osceola Heritage Park on Sunday.

As people honked their horns and many waved Puerto Rican flags, she asked them to imagine what a Biden presidency would be like.

She began by describing how the news media could focus on policy issues, instead of “late night tweet storms.”

She said that Floridians could make history with their votes, by deciding the fate of the election and flipping the state from red to blue.

“One vote could be the difference between winning and losing a state. One state could decide our future for generations to come. Will you be that one vote? Will you join us now?”

Biden was also in Tampa and Tallahassee on Sunday while President Donald Trump will be in Miami.