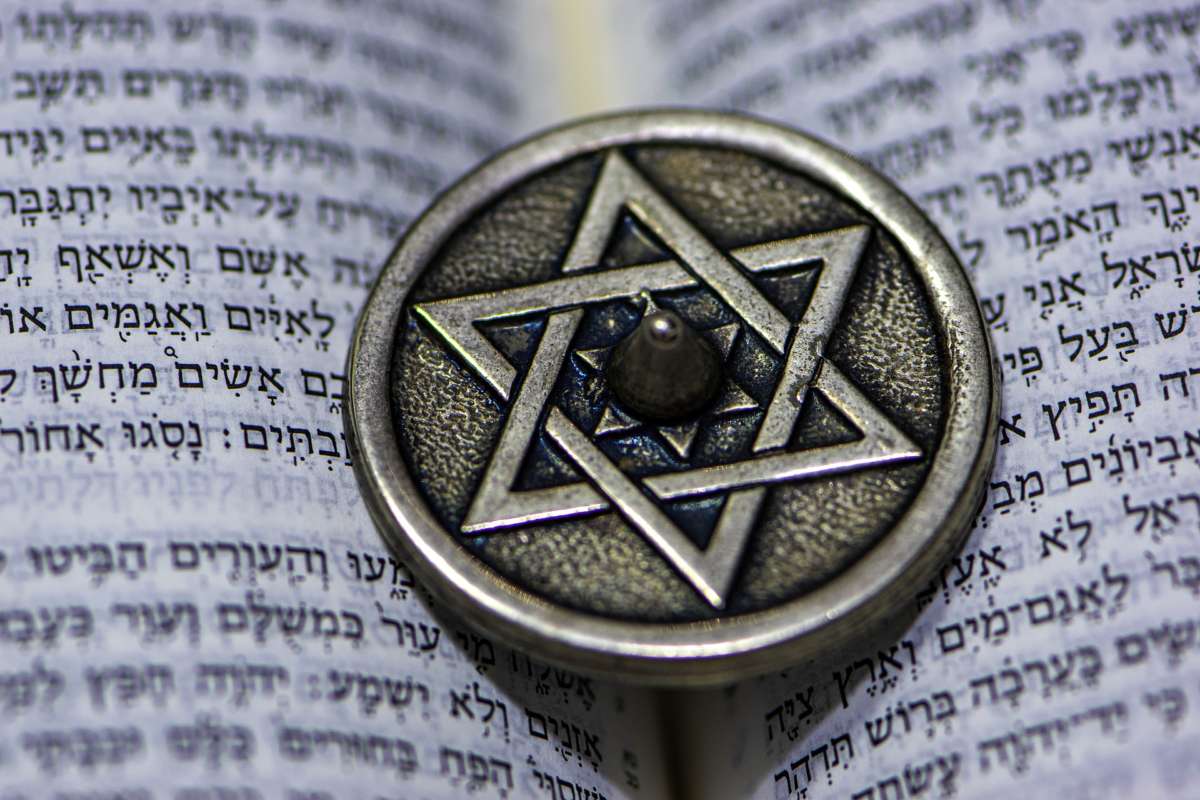 The Jewish Federation of Greater Orlando will receive money from the state to bolster security measures after Neo-Nazis marched in Central Florida last weekend. The money will be used to improve communication channels with law enforcement in the event of an attack.

The $150,000 dollars from the state will go towards buying a new amplifier for The Jewish Federation of Greater Orlando’s campus which includes the Holocaust Center.

CEO Keith Dvorchik says the system will allow law enforcement to quickly and efficiently communicate with each other and staff during an emergency.

Dvorchik says better security is the first step in responding to anti-Semitism and other hate in the area.

Just last weekend, Neo-Nazis marched near the UCF campus. The Federation wasn’t directly targeted but has received bomb threats in the past.