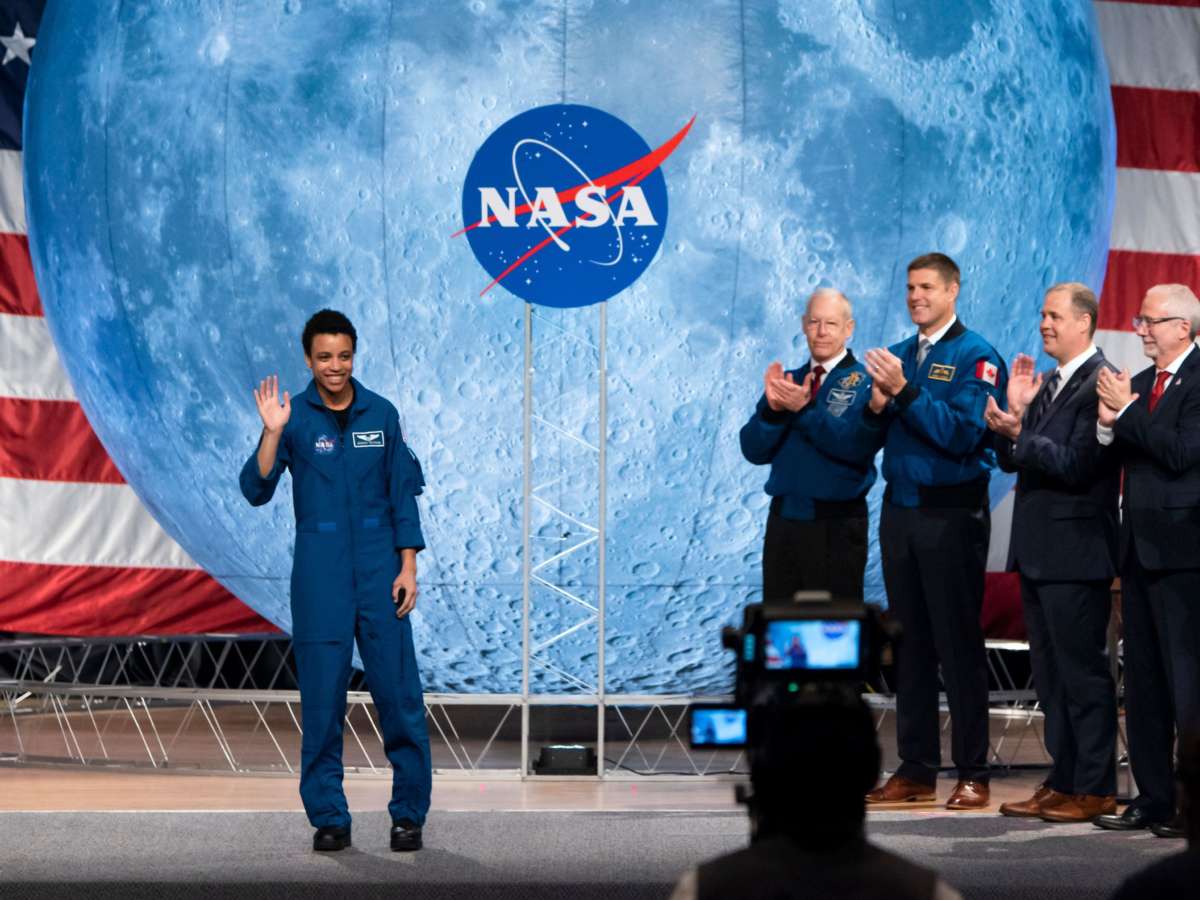 NASA astronaut Jessica Watkins waves at the audience during the astronaut graduation ceremony at Johnson Space Center in Houston, Texas, in January 2020. In April 2022, she will become the first Black woman to live and work on the International Space Station.
Image credit: Mark Felix

For the first time, a Black woman will live and work on the International Space Station, starting in April of next year.

Jessica Watkins, who was born in Maryland but now considers Colorado home, is slated to spend six months on the ISS as a mission specialist. It will be her first mission in space.

The crew for this mission — known as Crew-4 — will be the fourth rotation of astronauts on the SpaceX Crew Dragon spacecraft to the ISS.

Watkins joined the ranks of NASA astronauts in 2017 and has worked in the space agency’s research centers, particularly on the Mars rover, Curiosity.

Watkins says she grew up admiring astronauts like Mae Jemison, the first Black woman in space, and Sally Ride, the first American woman in space. And she hopes her work aboard the ISS will inspire more kids of color to aspire to space travel.

“I do hope that all young girls, especially young girls of color that are interested in STEM and interested in exploring space, feel empowered to do so,” Watkins told Colorado Public Radio last year. “I just hope young girls across the country feel that way now.”

And the International Space Station might not be Watkins’ only stop in space. With a background in geology and studying the surface of Mars, Watkins would “certainly” be interested in traveling to the red planet, “as long as we have a ride back,” she joked in the CPR interview.