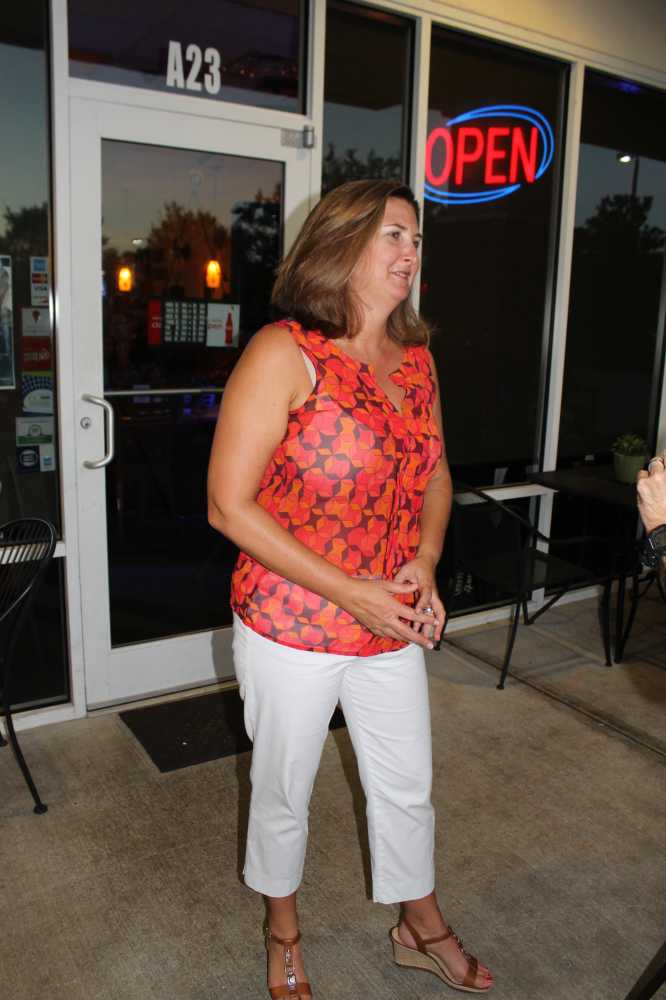 Orange County Commissioner Jennifer Thompson has been re-elected to her seat in District 4.

A crowd of supporters, many wearing green t-shirts cheered Commissioner Thompson, as she celebrated her win over challengers Maribel Cordero and Euri Cerrud.

Thompson thanked her campaign staff for their work over the last two weeks- then outlined her priorities for the next four years.

“Same priorities as before- just making myself accessible to my constituents and open to things as they come up so we can make them happen,” said Thompson.

Part of Thompson’s campaign focused on the proposed Osceola Parkway extension, which she says could threaten the quality of life of District 4 residents.

She will have some new commissioners to work with too: District 6 candidates Victoria Siplin and Derrick Wallace are heading to a runoff election, as are Bryan Nelson and Alvin Moore in District 2.