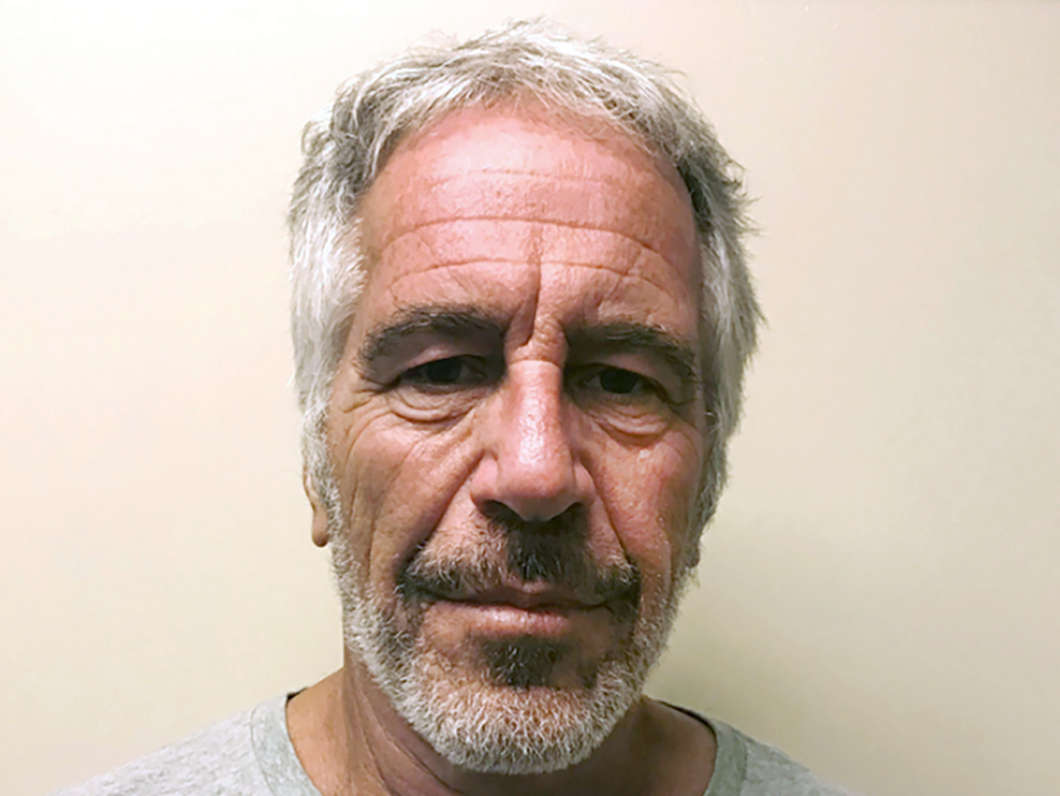 Two correctional officers who were guarding Jeffrey Epstein's cell were charged by federal prosecutors on Tuesday with making false records and conspiracy.

Two correctional officers who were assigned to guard Jeffrey Epstein on the night he was found dead in his cell of an apparent suicide have been indicted on criminal charges, federal prosecutors in New York announced Tuesday.

According to video surveillance footage obtained by prosecutors, Epstein was in his cell unobserved for eight hours before he was found dead. The unit he was in requires that all inmates be accounted for twice an hour.

Prosecutors say that while working an overnight shift, Thomas and Noel, the only two officers assigned to Epstein’s wing, neglected to check on him.

According to the indictment, Thomas and Noel sat at their desks and browsed the Internet for furniture, motorcycle sales and sports news instead of monitoring Epstein in his cell, some 15 feet away in the Special Housing Unit.

For about two hours during their shift, footage shows that the two guards were apparently sleeping, authorities said.

It was only when inmates’ breakfast was to be served around 6:30 a.m. on Aug. 10 that Thomas and Noel entered Epstein’s unit.

“Epstein hung himself,” Noel told her boss, according to the indictment.

“We messed up,” Thomas said to the same supervisor, the document states.

U.S. Attorney Geoffrey Berman said the two had signed more than 75 separate 30-minute round entries falsely stating that they were monitoring Epstein.

“They repeatedly failed to conduct mandated checks on inmates and lied on official forms to hide their dereliction,” Berman said.

In response to the indictment, Bureau of Prisons Director Kathleen Hawk Sawyer issued a statement saying her agency takes any allegations of misconduct seriously.

“I am committed to this agency and am confident we will restore the public’s trust in us,” Sawyer said.

Epstein, 66, the wealthy financier who faced sex-trafficking charges at the time of his death, was awaiting trial in a case that, if he was convicted, could have resulted in a decades-long prison sentence.

The New York City medical examiner said in August that an autopsy showed that Epstein had hanged himself in his cell, a conclusion that has been rejected by both conspiracy theorists and members of Epstein’s family, who have claimed his death was a homicide and hired a private forensic pathologist to probe the incident.

There were warning signs that Epstein was a high-risk inmate. In July, guards found Epstein unconscious and with bruises on his neck. After that, Epstein was placed on suicide watch for about a week but then was taken off it and returned to a special detention unit where inmates receive extra supervision, including being checked in on once every 30 minutes. Less than two weeks later, Epstein was found dead.

Before his death, Epstein had pleaded not guilty in a case in which authorities said he “enticed and recruited” girls to visit his mansion in Manhattan and his estate in Palm Beach, Fla., to sexually abuse them.

Prosecutors said he paid the girls hundreds of dollars in cash for their silence and coaxed them into finding him other victims. The girls, as young as 14 years old, were brought to his properties ostensibly to provide Epstein massages, but he would escalate the encounters by making unwanted physical contact that would ultimately end in sexual abuse, prosecutors wrote in a federal indictment filed in July that involved allegations stretching back to the early 2000s.

Attorney General Bill Barr said shortly after Epstein’s death that he was “appalled” that such a high-profile defendant was not properly guarded in a federal facility. Barr said the Justice Department, the FBI and other authorities have launched inquiries to get to the bottom of what led to Epstein’s dying in a jail cell.

The union that represents Federal Bureau of Prisons officers has said that because the facility that Epstein was housed in was not operating with a full staff, officers like the two charged on Tuesday had to work mandatory overtime. Some correctional officers, the union said, work up to 80 hours a week.