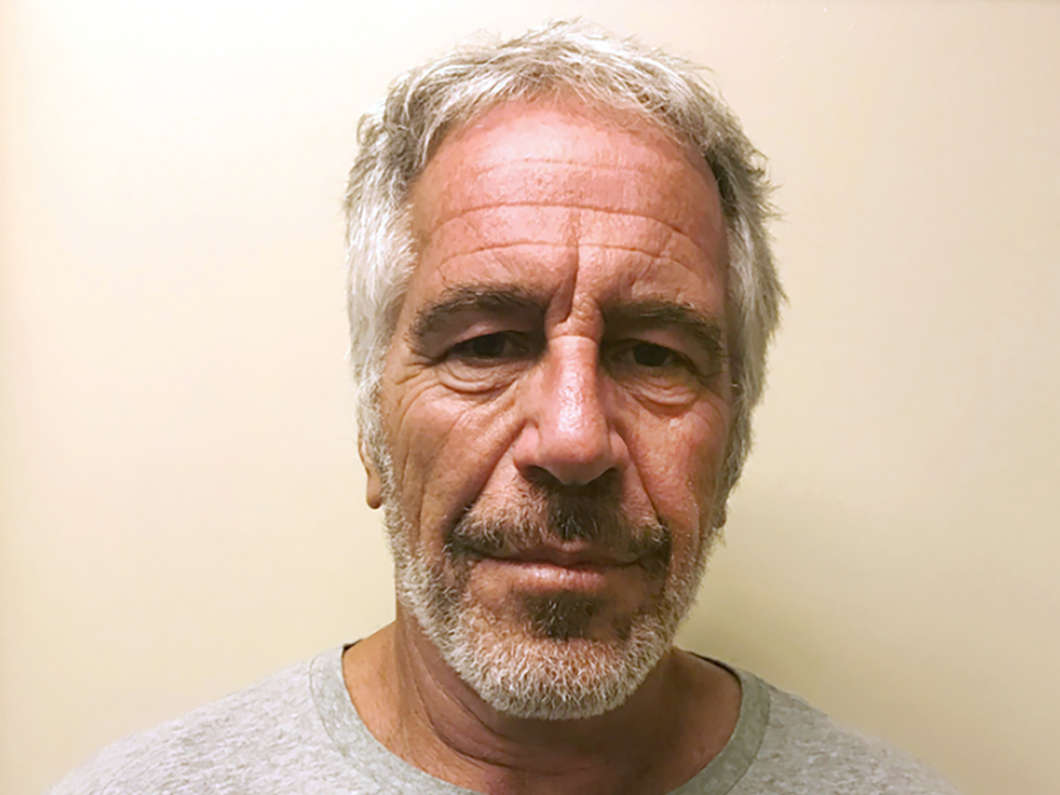 Jeffrey Epstein, the wealthy financier and accused sex offender, died early Saturday morning, a spokesperson for the Office of the Medical Examiner in New York City confirmed to NPR.

Spokesperson Aja Davis said the coroner’s office is still investigating the cause of death and would not yet confirm the cause.

Epstein, 66, was charged with sex trafficking of minors in July and was being held without bail.

Last month, he was found unconscious in his cell with marks on his neck. Prison officials were investigating as a possible suicide attempt, according to The New York Times.