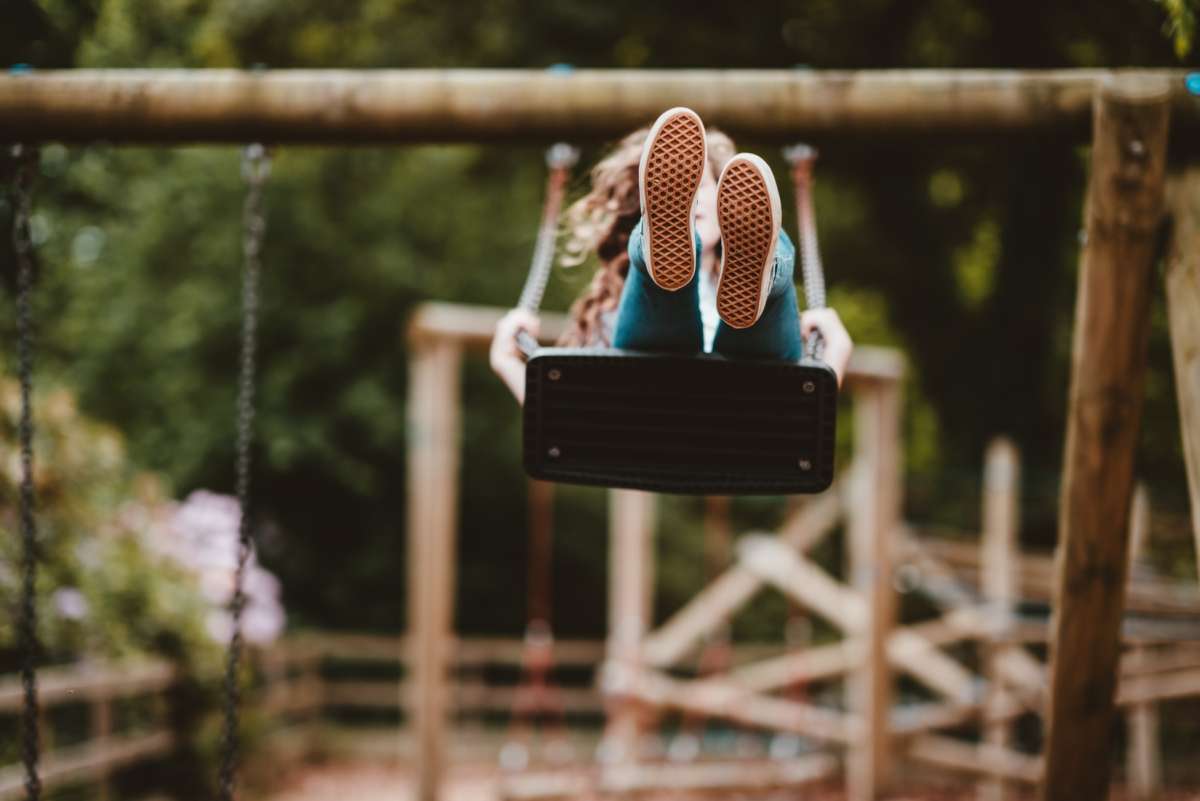 The Jefferson County School District is preparing to take back its schools from the charter operator that has been running them for the past four years. Jefferson Somerset School Principal Cory Oliver says talks are underway.

“Our new superintendent and I are on the same page about how we want the education pathway to go…we’re working hand-in-hand on the things that we know will make an impactful education platform for our kids in Jefferson.”

Jefferson’s new superintendent is Eydie Triquet who has been in education for more than 25 years.

She was elected in November. The Jefferson School Board was effectively forced to turn over its schools to an outside company after years of student flight, poor academic performance and crumbling infrastructure.

This year, the district’s high school graduation rate soared by more than 20 percentage points—though state education officials note that the rates may not be accurate because many students didn’t have to retake graduation tests.