Jeff Bezos To Step Down As Amazon’s CEO 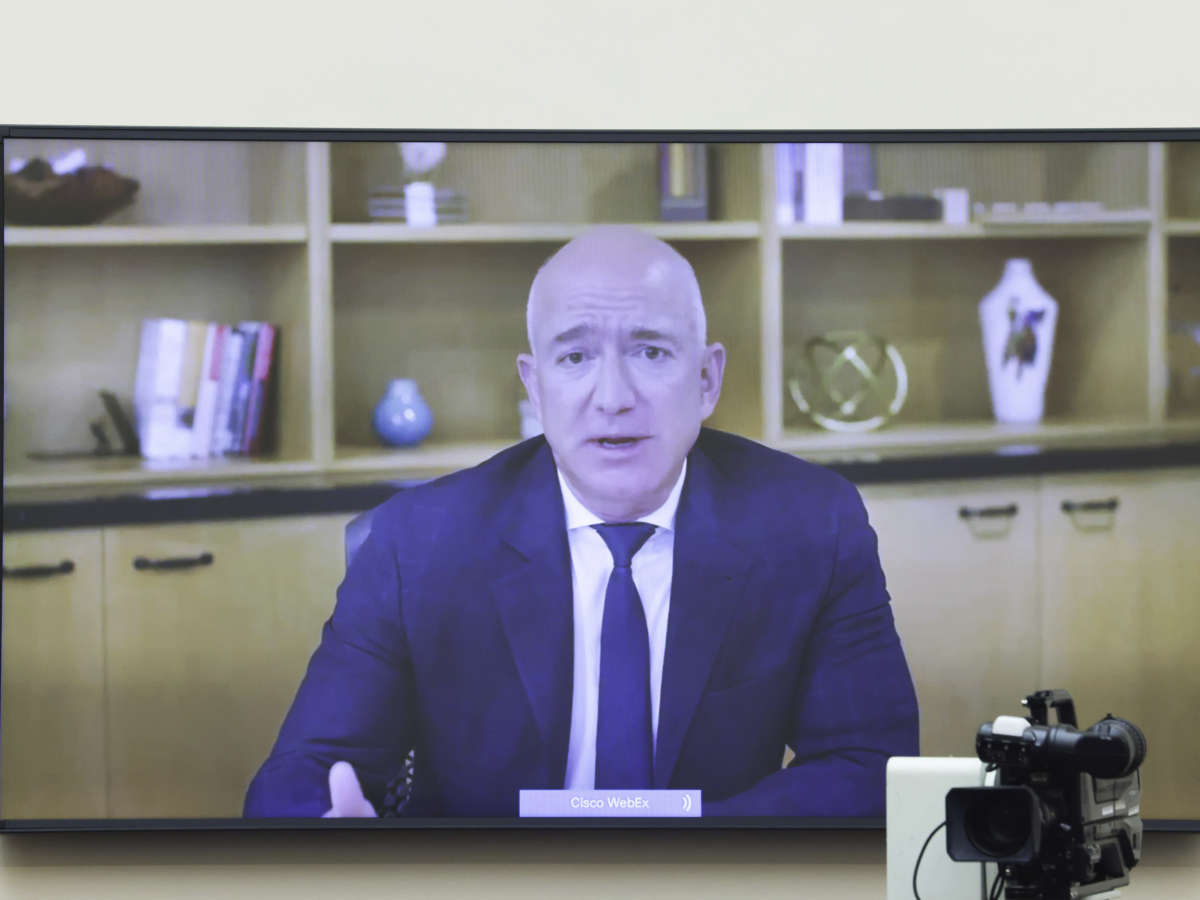 Amazon founder Jeff Bezos will step down as the company’s chief executive officer this summer.

Bezos will become Amazon’s executive chairman and remain its biggest shareholder. But he will hand over the CEO reins to Andy Jassy, the head of Amazon’s cash cow cloud computing division.

Jassy has been at Amazon for much of its existence as the company grew from an online bookseller to a behemoth worth $1.7 trillion, employing over 1.3 million people, with physical stores and delivery trucks, movies and Internet-connected cameras, a cloud business that props up the CIA and enough paying subscribers to populate the ninth-largest country on Earth.

“As much as I still tap dance into the office, I’m excited about this transition,” Bezos said in a letter to employees, announcing the end of his 27-year run.

“As Exec Chair I will stay engaged in important Amazon initiatives but also have the time and energy I need to focus on the Day 1 Fund, the Bezos Earth Fund, Blue Origin, The Washington Post, and my other passions. I’ve never had more energy, and this isn’t about retiring. I’m super passionate about the impact I think these organizations can have.”

Cloud computing is Amazon’s biggest profit center even as the company continues to profit tremendously as a retailer from pandemic-fueled online shopping. On Tuesday, Amazon reported yet another record-setting quarter, with sales during the holiday season topping $125 billion. Amazon officials are slated to address investors on its quarterly earnings call later on Tuesday.

“Jeff will continue to stay not only very involved, but have his fingerprints on a lot of areas of product development and innovation. And of course, he remains our largest individual shareholder,” Amazon Chief Financial Officer Brian Olsavsky told reporters on Tuesday. “So Jeff is really not going anywhere, it’s more of a restructuring of who’s doing what.”

Tuesday’s announcement also came on the same day as news that Amazon would pay over $61.7 million to settle the Federal Trade Commission’s charges that the company withheld some tips of its Flex delivery drivers’ over two and a half years. Amazon did not immediately respond to a request for comment.