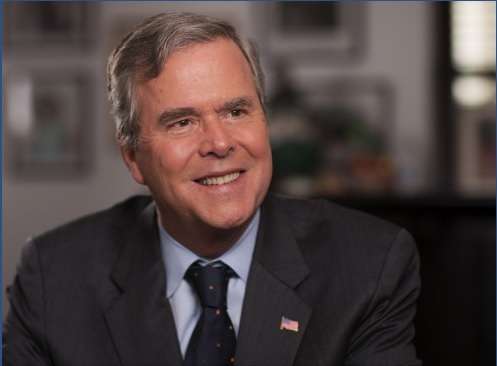 The university was founded by evangelical Baptist pastor Jerry Falwell.

Republican political consultant Rick Wilson said it has a lot of symbolic resonance for the evangelical part of the coalition.

“They still represent a meaningful part of the coalition, but it is a fraction that has declined somewhat in recent years in terms of the overall percentage,” said Wilson.

“Very frequently, evangelical voters have a cluster of other concerns including foreign policy and including economic things that sort of put them into several buckets at once,” he said.

Bush is seen as a potential candidate for the GOP nomination for president, but he has yet to announce his candidacy . Wilson says he expects that announcement to come sometime in June.