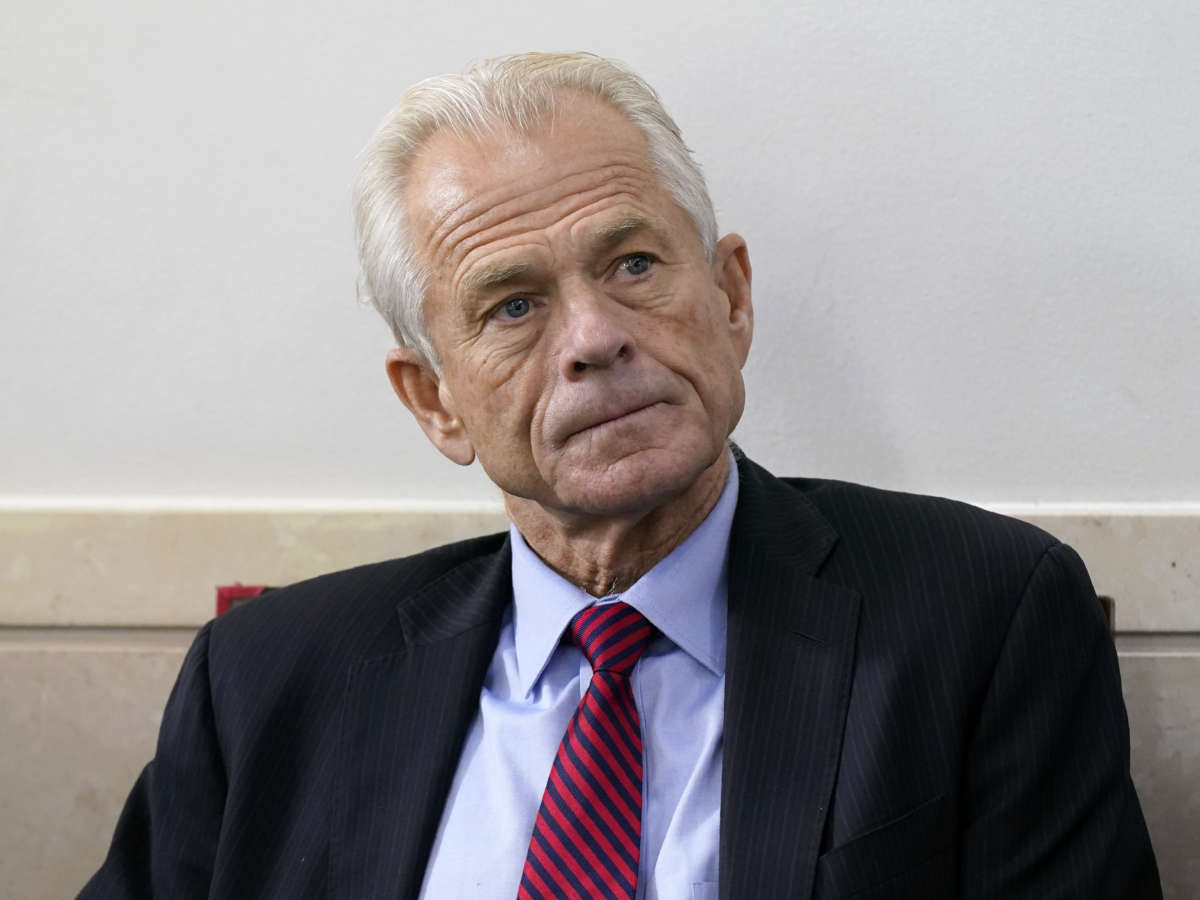 The Democratic-led House select committee investigating the Jan. 6 attack on the U.S. Capitol has subpoenaed former Trump White House trade adviser Peter Navarro, after he documented his own attempts to delay the certification of the 2020 election results in a memoir about this time in the Trump administration.

Navarro marks the 80th subpoena for the committee, which has now conducted interviews with more than 500 witnesses who have voluntarily cooperated to help the committee track the subplots that fueled the deadly siege.

“Mr. Navarro appears to have information directly relevant to the Select Committee’s investigation into the causes of the January 6th attack on the Capitol,” select panel Chair Rep. Bennie Thompson, D-Miss., said in a statement. “He hasn’t been shy about his role in efforts to overturn the results of the 2020 election and has even discussed the former President’s support for those plans.”

Navarro leaned on former President Trump’s previous executive privilege claims, signaling his lack of interest to cooperate. “President Trump has invoked Executive Privilege; and it is not my privilege to waive,” he said in his statement. However, Trump lost a related case on that effort before the Supreme Court earlier this year.

The committee said public reports and Navarro’s own book details how he was involved in efforts to delay Congress’s certification of President Biden’s win, as well as overturn the results.

Navarro also reportedly worked with former Trump adviser Steve Bannon and others to develop efforts to delay that certification process, the panel said. In Navarro’s book, he described it as the “Green Bay Sweep” as the “last, best chance to snatch a stolen election from the Democrats’ jaws of deceit.”

Thompson, in his letter to Navarro, quoted from Navarro’s In Trump Time: My Journal of America’s Plague Year released last year. He also noted that Navarro said in an interview that Trump was “on board” with the effort, along with “more than 100” members of Congress.

The committee also said Navarro released a three-part report called the “Navarro Report” on his website that shared misinformation and ties to false claims of election fraud.

“And, because you discussed these and other relevant issues in your recently published book, in interviews with reporters, and, among other places, on a podcast, we look forward to discussing them with you,” Thompson said.

The panel is asking Navarro to turn over documents in two weeks, by Feb. 23, and testify three weeks from today on March 2.