James Caan, an onscreen tough guy and movie craftsman, has died at 82 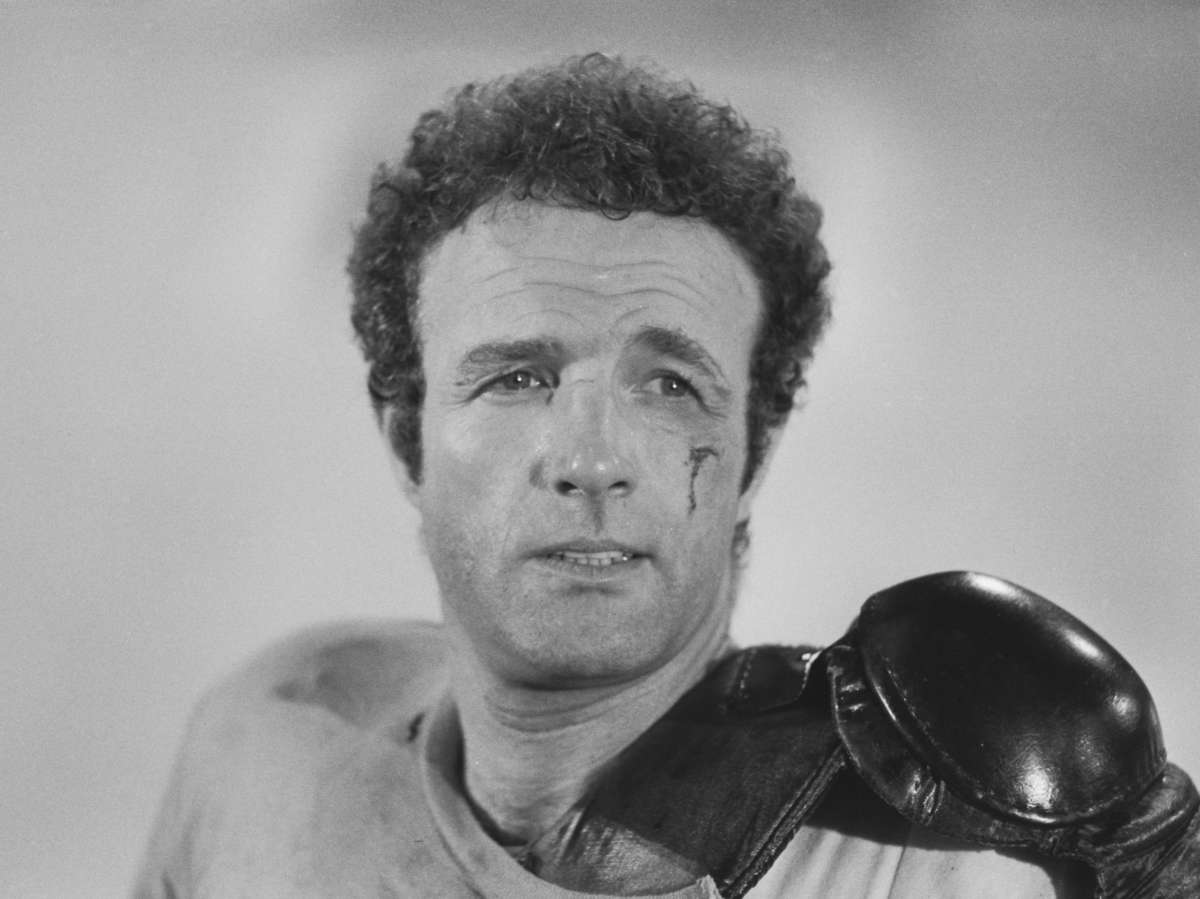 James Caan on the set of the 1975 film Rollerball.
Image credit: John Downing

James Edmund Caan was a playful kid from the Bronx, the son of German-Jewish immigrants who grew up to play tough movie guys: sailors, football players, gangsters and was one of the most recognizable screen actors of his era.

Caan received a 1973 Oscar nomination for his explosive turn as Sonny Corleone in The Godfather and a 1972 Emmy nomination for portraying the title role in the film Brian’s Song. He lent his tightly-wound sense of masculinity to numerous renowned films of his era, ranging from E.T. to Misery to Funny Lady to Elf.