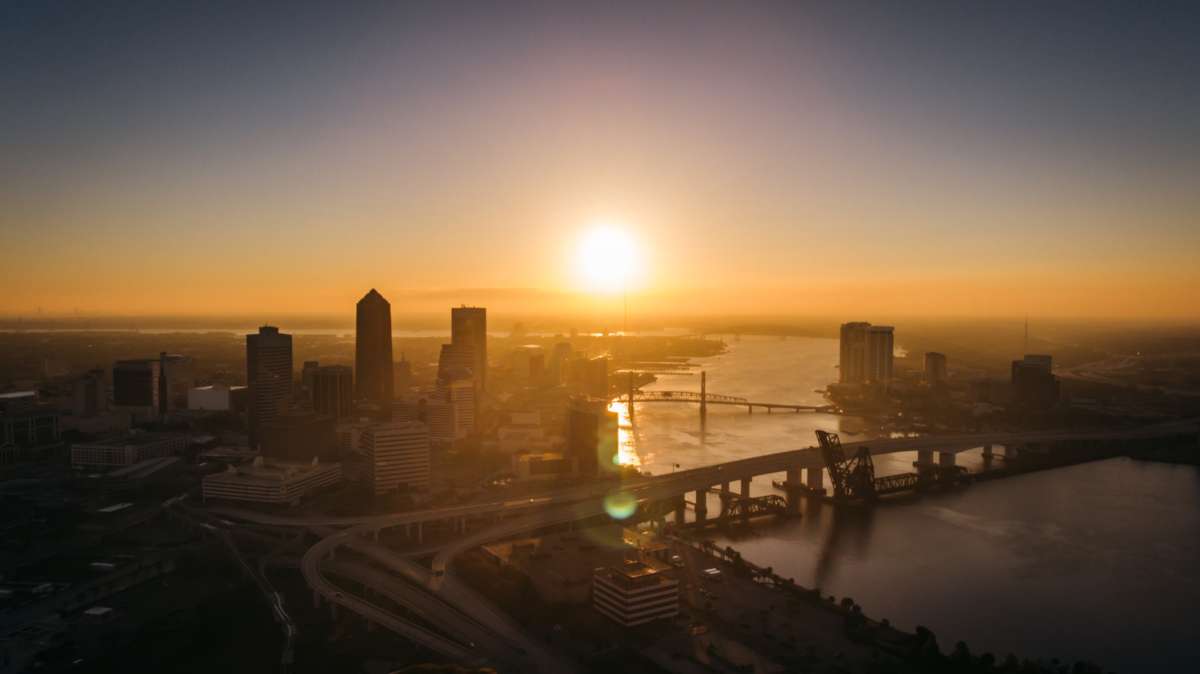 This is the first year the all-female drill team has been in existence. So being chosen to showcase the City of Jacksonville and to represent the State of Florida is a high honor.

Cadet Lieutenant Colonel Keziah Hill says her team practiced long and hard for the opportunity to perform on the national stage.

“Originally, it was going to be in Washington. But of course, we still had to work hard to get into it. And we did. So it’s an honor to be a part of it.”

The Flying Lady Tigers shot their video for the virtual Parade Across America in front of Friendship Fountain on Jacksonville’s Southbank.

The parade starts at 3:15 this afternoon and will be livestreamed on social media and on the Biden Inaugural website.