It’s time to get your (early) vote on, Central Florida 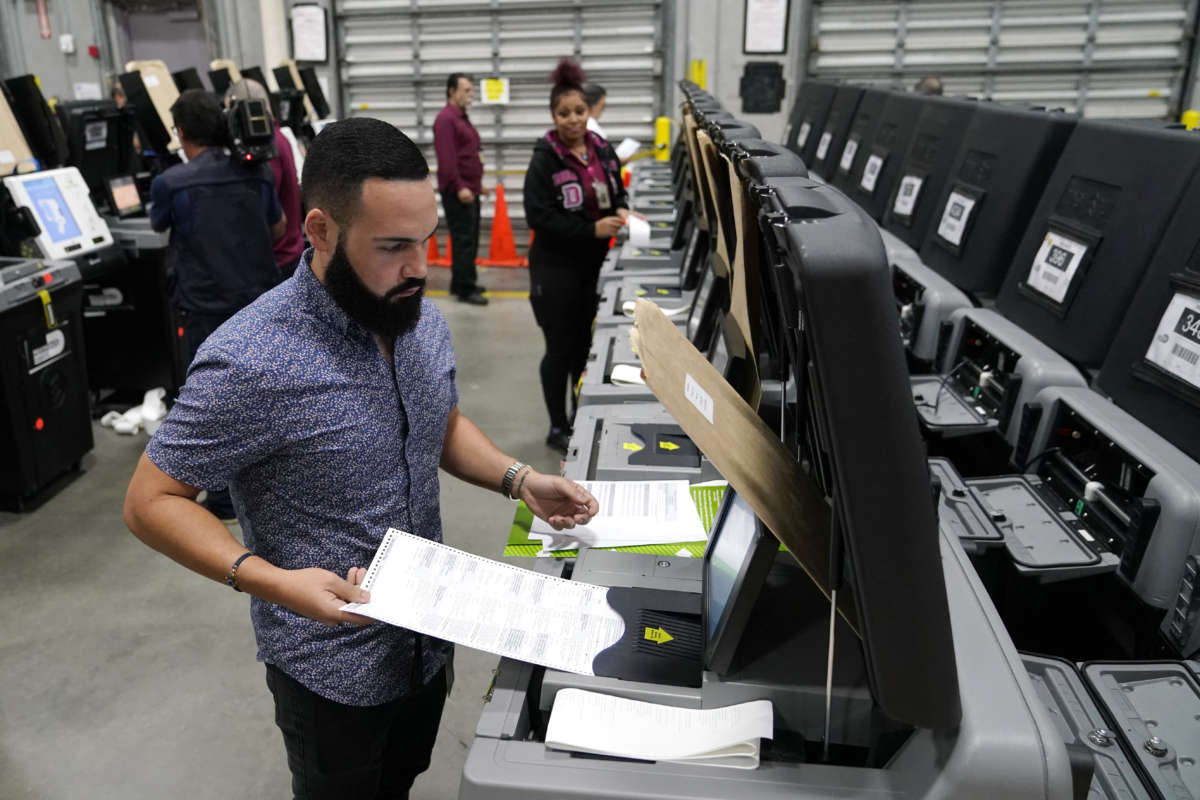 Early voting in the midterm elections begins Monday in most Central Florida counties.

Orange, Osceola, Seminole, Brevard and Polk county residents can all participate in early voting in the general election beginning today.

Volusia County residents will have to wait until Wednesday to cast their ballots while early voting in Marion County won’t begin until Thursday.

Orange County Supervisor of Elections Bill Cowles says that to vote, people will need a legal ID with a signature, such as a driver’s license. Cowles says Express Vote will be available at every early voting site for anyone with a disability.

“So for a person with a disability, sometimes it’s easier to go to an early voting site. Because if they’re depending on transport, to take them to the voting location, it’s more accessible in terms that they’re open longer hours. And there’s not the same pressure that you have when you’re voting on Election Day.”

Cowles says voting early, especially in this election, when there are so many important races, guarantees a quick and easy voting experience.

Midterm election day in Florida is set for November 8th this year. Floridians have until October 29th to request a vote-by-mail ballot.

Find the early voting site closest to you here.