It’s The Summer Of Mars 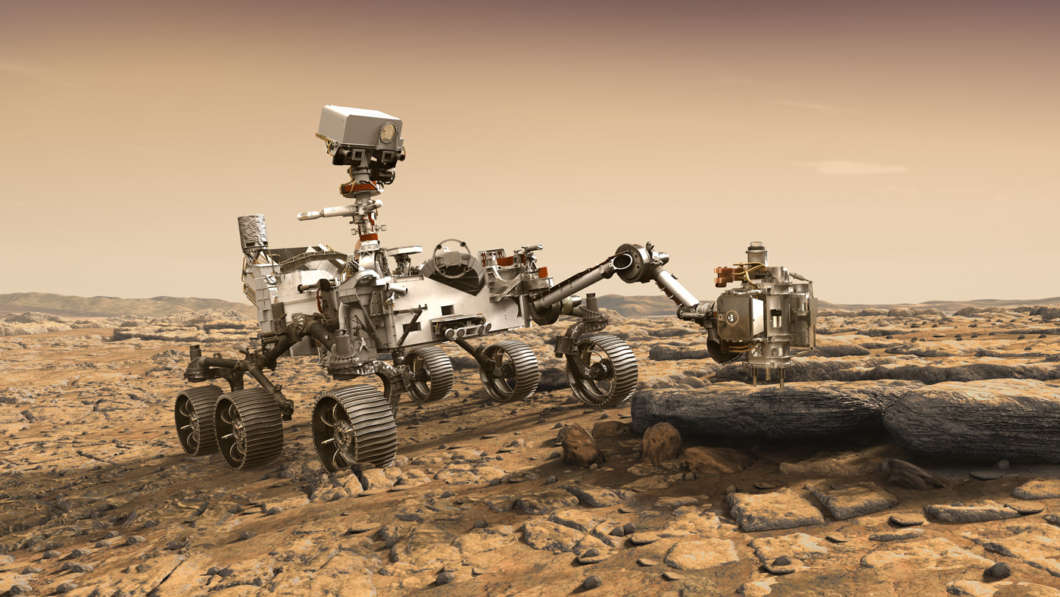 It’s the summer of Mars. Three spacecraft are heading to the red planet. Rovers from NASA and China, as well as an orbiter from the United Arab Emirates.

The armada of Mars bound explorers are taking advantage of a transfer window that happens only every two years when Earth and Mars are at their closest points.

The overall goal of these missions is to better understand Mars. NASA’s Perseverance rover launching from Cape Canaveral in Florida aims to find signs of ancient life on the red planet.

We’ll talk with Elizabeth Howell and Nicholas Booth, authors of the new book The Search for Life on Mars. We’ll get a rundown of all the cool science heading to the red planet, and the plan to bring back samples of Mars in the next decade.