It’s the 30th Anniversary of World AIDS Day on Saturday, and Some States Still Don’t use Syringe Exchanges as Prevention 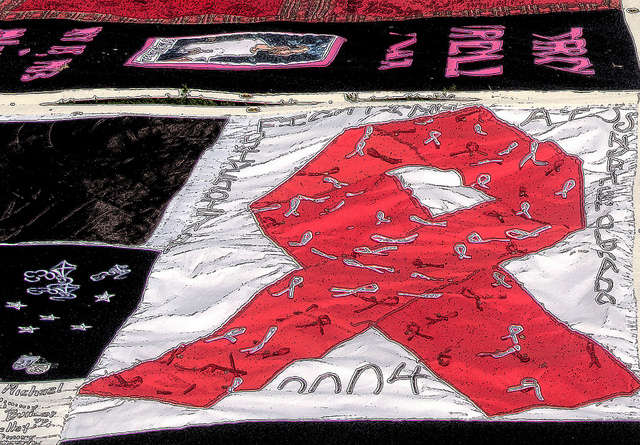 Although prevention has improved since the epidemic was identified in the 1980s, some states still don’t have needle exchange programs which can slow the spread of the disease in IV drug users. Photo: Flickr Creative Commons

Although prevention has improved since the epidemic was identified in the 1980s, some states still don’t have needle exchange programs which can slow the spread of the disease in IV drug users.

The IDEA Exchange at the University of Miami was setup two years ago and since then, it’s still the only needle exchange in the state. As a pilot program it will end in three more years. Medical student and IDEA Exchange volunteer Austin Coye wants to see exchange programs outside of Miami including in her hometown of Orlando.

IDEA Exchange Director Dr. Hansel Tookes says even though efforts to expand it throughout the rest of the state have failed so far:

“When we passed the pilot legislation, I really feel like it ushered in a new era of looking at HIV prevention in this state. And I’m extremely optimistic that we can spread this program statewide.”

A bipartisan bill that would have expanded needle exchanges throughout the state died in the Florida House last spring, but there are calls to resurrect it during the new legislative session.

According to the Centers for Disease Control and Prevention, Orlando ranks second, and Miami ranks first in new HIV cases in the country.