It’s not just the weather: school board races are heated this year 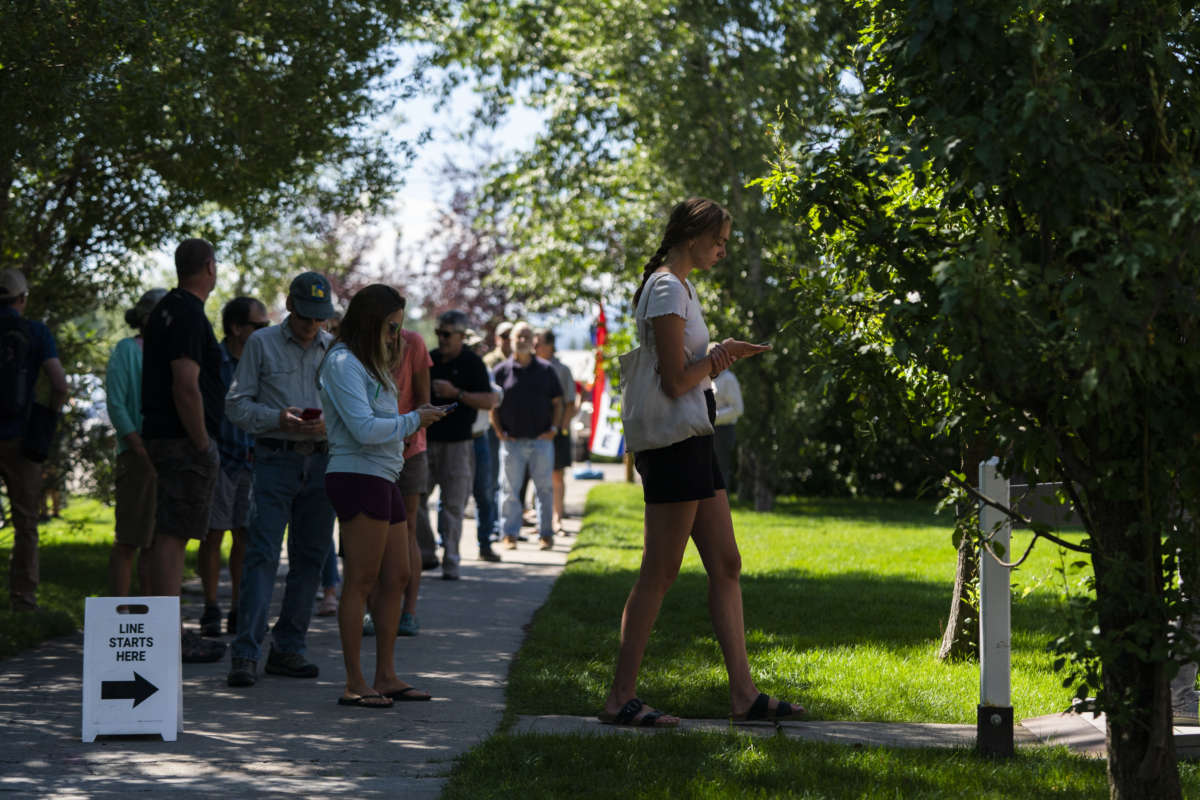 Since the start of the COVID-19 pandemic, school boards across the country and here in Central Florida have become increasingly more political. This election season, Florida Governor Ron DeSantis has gone so far as to endorse candidates in line with his beliefs.

Jennifer Jenkins is wearing a gray t-shirt that reads, “Woman Up.”

Jenkins was elected to the Brevard County School Board back in August of 2020. She says it’s been a difficult road due to the harassment she’s experienced from parents and other community members over her support of face masks.

Jenkins was on the cusp of what she calls highly political school boards in Florida, something UCF political scientist Aubrey Jewett says is a relatively new phenomenon driven by a number of factors.

“One, it was the COVID stuff. Two, it’s some of these other social issues like LGBT, and race-related issues. And then three, it’s the political ambitions of some of the politicians involved. And here in Florida, we’re specifically talking about Governor DeSantis.”

Jewett says DeSantis has taken to endorsing school board candidates and even has launched a “DeSantis Education Agenda” survey, polling candidates about their views on topics from critical race theory to communism.

He says school board races here in Florida are nonpartisan in theory but not in practice in this hyper-politicized environment.

Andrea Messina, director of the Florida School Boards Association says the result has been board members retiring early because of the contentious climate.

Melissa Graham is a former middle school teacher and current Orange County PTA member who attended board meetings regularly during the pandemic.

She says she’s seen the incivility and she’s disappointed that the focus has been taken away from less political but still important problems.

“We have real issues at hand. I believe the top issue is teacher retention, and teacher morale.”

“We don’t need to be screaming and yelling at our leaders in a meeting or, you know, through email threatening them. We need to work together to listen and I believe very strongly that our kids are watching us every step of the way. And I personally want to be on the right side of history.”

Graham says it’s the kids who are done a disservice when school boards and communities play politics. She says she’s concerned that school boards will remain overly political with elections in August and November.