On International Women’s Day, These Women are Celebrating by Building Affordable Homes 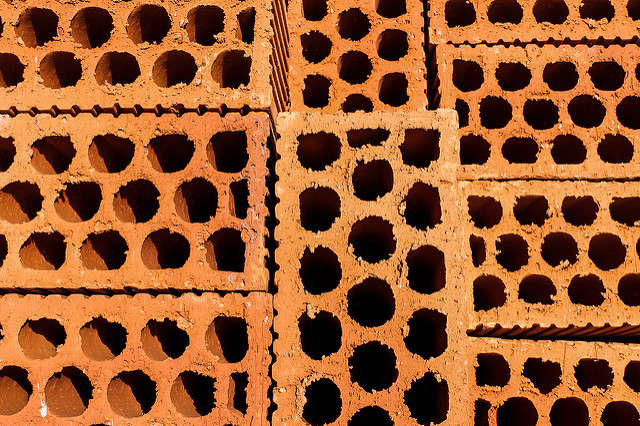 Latisia Gideon and her four children will become some of the first-time homeowners at Habitat for Humanity’s Arbor Bend Community. Photo: Flickr Creative Commons

A group of Central Florida women are building affordable homes for other women and their families in Apopka.

Latisia Gideon and her four children will become some of the first-time homeowners at Habitat for Humanity’s Arbor Bend Community.

“Just to have that piece of mind. To have something to call your own is overwhelming. We all are excited about it.”

Habitat President and CEO Catherine Steck McManus says the Women Build Day isn’t just about getting more than 100 female volunteers together to address the housing crisis. It’s about starting a conversation about the factors specific to women that cause them to become homeless.

“Women face greater barriers in many ways than others do because of the tendency to have a lower wage. They tend to be the primary caregiver of children.”

The units cost about $700 dollars a month and are four-bedroom units, with two bathrooms. Habitat also provides homeowners’ classes and support.

But Homeless Services Network Director Martha Are says more needs to be done in Central Florida when it comes to affordable housing options for single women.

“Single women in some ways face some additional challenges because we have such a small portfolio across our region of one bedroom units.”

Are says this is compounded by the fact most local emergency housing shelters aren’t built to cater to single women unless they are victims of domestic abuse.

The Central Florida Commission on Homelessness estimates more than 2,100 women were homeless in the local area over the past two months. And the U.S. Department of Housing and Urban Development estimates women accounted for nearly 30 percent of all homeless people across the country in the past year.

If someone you know is in need of emergency housing assistance, call 2-1-1.