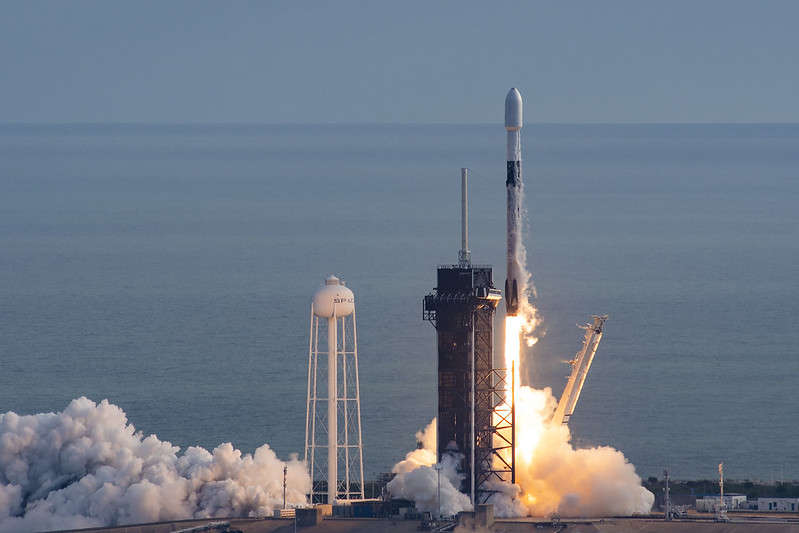 SpaceX is set to launch a communication satellite this week from Cape Canaveral Space Force Station. The Falcon 9 launch will mark the start of a busy year for launches on Florida’s Space Coast.

Last year, Florida hosted 30 orbital launches  breaking a previous record set in 1966. In 2021, the Space Coast is on track to break that record once again with at least two more astronauts launches, dozens of commercial satellites and two NASA science missions exploring our solar system.

SpaceX will likely lead in launches this year thanks to its growing list of commercial customers, its efforts to launch hundreds of internet satellites into its Starlink constellation and a contract to launch NASA’s DART mission — an experiment to knock an asteroid off its orbit.

NASA plans to launch two crews of astronauts on SpaceX’s Crew Dragon capsule this year, launching astronauts to the International Space Station from Kennedy Space Center on 6-month missions aboard the orbiting lab.

United Launch Alliance’s Atlas V is also set to host a flagship year in part by reflying Boeing’s uncrewed Starliner vehicle this Spring and possibly launching astronauts on the capsule this summer. ULA is also sending NASA’s Lucy mission on a ping-ponging trip through the solar system to 8 different asteroids. ULA also has missions for the Space Force and National Reconnaissance Office on its launch manifest.

2021 could also see three new rockets blasting off from Florida. ULA’s Vulcan, NASA’s SLS and Blue Origin’s New Glenn are all targeting launches by the end of this year.