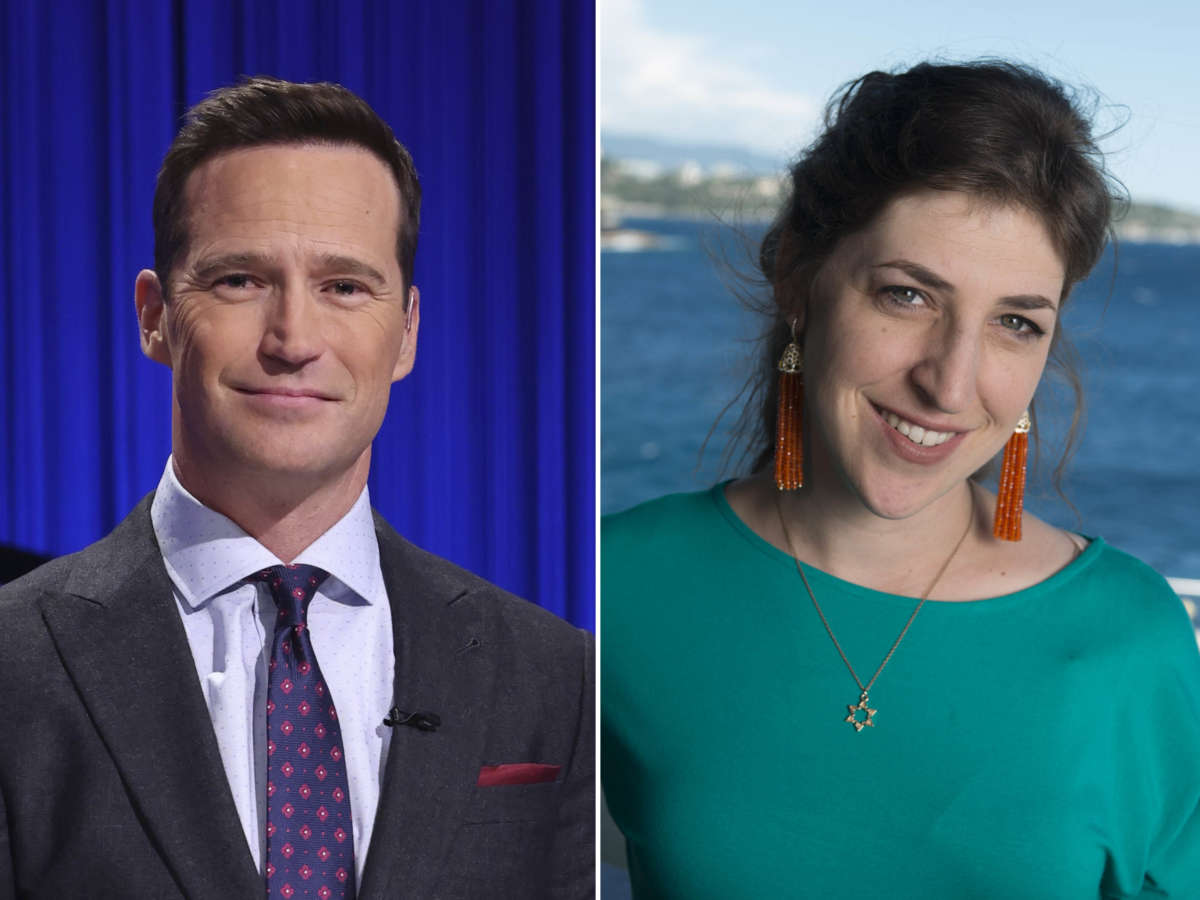 Richards will host the daily syndicated program, while Bialik hosts the primetime series and new spinoffs. The announcement was first reported by The Daily Beast.

Widely circulated reports that Richard was first in line for the job provoked immediate backlash online. Critics described the choice as unadventurous and pointed to a lawsuit alleging toxic behavior in a previous job. Infuriated fans of LeVar Burton, the beloved television icon known for his work on shows ranging from Roots to Reading Rainbow to Star Trek: The Next Generation were also quick to express displeasure.

In a statement, Ravi Ahuja, chairman of global television studios and corporate development for Sony Pictures, wrote: “We took this decision incredibly seriously. A tremendous amount of work and deliberation has gone into it, perhaps more than has ever gone into the selection of hosts for a show — deservedly so because it’s Jeopardy! and we are following the incomparable Alex Trebek. A senior group of Sony Pictures Television executives pored over footage from every episode, reviewed research from multiple panels and focus groups, and got valuable input from our key partners and Jeopardy! viewers.”