‘It’s Always Close’: Presidential Race Will Be Fight To The Finish In Florida 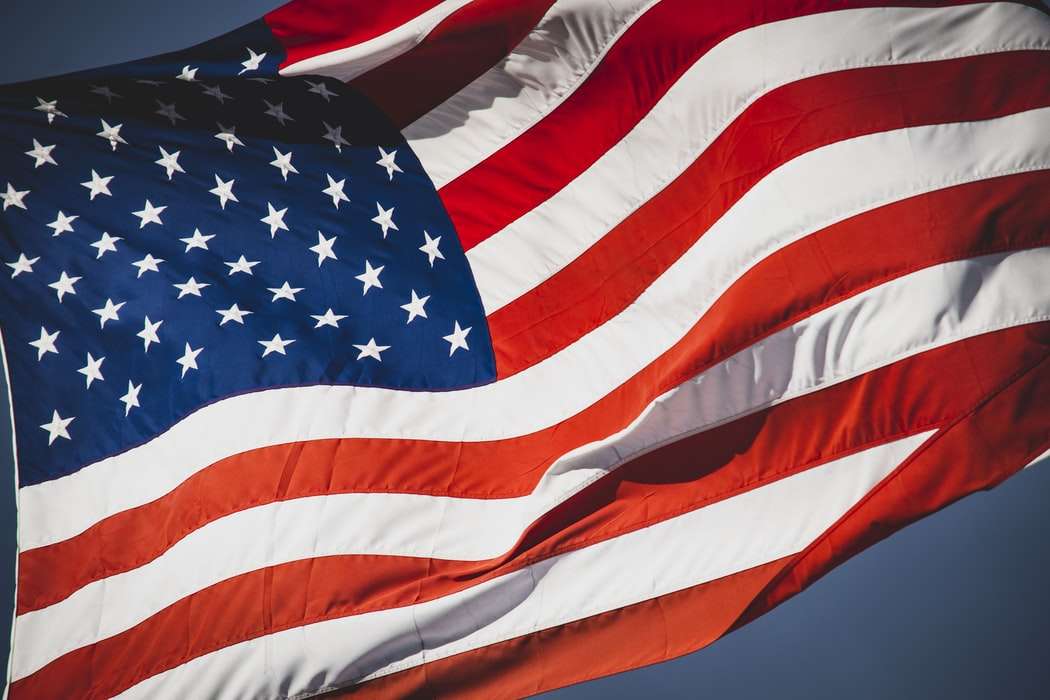 The focus has been on Florida this week in the presidential race, drawing ever closer to Election Day. WFSU’s Ryan Dailey has more on how the race will be a fight to the finish in the perennial battleground state.

President Donald Trump, in his bid to win reelection, has seemingly been hyper-focused on the Sunshine State. At the top of the week, he held his first rally since being diagnosed with COVID-19 in Sandford, Florida.

“But it was Florida’s best year, the year coming is going to be – and you’re going to see a great third quarter set of numbers coming out very soon – just before the election! So I’m putting myself on the spot,” said Trump.

Trump told his crowd of supporters his administration is the key to rebounding from the tailspin coronavirus sent the economy into nationally. He localized his message to Central Florida, speaking just outside Orlando.

“The Florida tourism and hospitality industries that I know so well will reach historic new highs,” said Trump.

Despite criticisms about holding a rally amid debate about whether the president was still contagious, Trump has kept up the pressure. He addressed the Economic Club of Florida during a virtual event held with various other clubs around the country. The president kept up his messaging on an economic rebound.

“The choice facing America is simple: It’s the choice between historic prosperity under my pro-American policies; or very crippling poverty and a steep depression under the radical left – and that’s what you’ll have is a depression,” said Trump.

In Florida, the president has had his eye on two key groups of voters:

“I want to thank the Hispanic Americans, down in Florida – you all have been so incredible to Trump. Biden’s agenda would be a catastrophe for Florida seniors,” said Trump.

“His handling of this pandemic has been erratic, just like his presidency has been. And, it has prevented Florida seniors, and people all across the country, from getting the relief that they need,” said Biden.

Trump’s challenger, Democratic nominee Joe Biden, took to the deep-blue bastion of Broward County in South Florida to woo voters. Biden hammered away at the message that Trump doesn’t care about seniors, the former vice president asserted, as evidenced by his handling of COVID-19.

“People say he’s not willing to do the work, well I don’t think he cares much about it. While you’re losing precious time with your loved ones, he’s been stuck in a sand trap on one of his golf courses,” Biden said.

“He mocks seniors in his political ads, like he did the other day with a meme that went around – and they’re angry, and they’ve turned on him, and it’s absolutely understandable why,” said Deutch.

Deutch and other Democrats see Trump as a threat to Social Security and Medicare, which is reflected in Biden’s campaign messaging. But Deutch maintains Biden’s biggest point of emphasis should be ripping Trump on his COVID-19 response.

“Start with the biggest problem that President Trump faces, which is utter mismanagement of a pandemic that has led, in Florida’s case, to the deaths of well over 15,000 people,” said Deutch.

A voter registration gap favoring Democrats has tightened over the last several major elections – and for November, it has narrowed to less than 150,000. That’s less than half the advantage in registration Democrats had in 2016. Deutch says registrations aren’t the only indicator to watch in a race, and instead says to look at the whole picture.

“If you look at the general election turnout, more Democrats have voted so far – if you look at new voters, you’d see that Democratic participation is up by over 2-to-1. So, I think you need to look at this election, and who’s actually voting,” said Deutch.

Despite that narrowing gap, Florida-centric polls have Biden unanimously holding a lead, albeit in a close race that will no doubt be a fight to the finish. Deutch says Democratic voters can’t get complacent.

“Look, Florida’s going to be close – it’s always close. But I don’t tell anyone, I would never tell anyone, to rest based on the polls,” said Deutch.

The back half of this week brought two competing town hall events on major television networks – held in lieu of an actual in-person debate. Trump’s was held in Miami, where he took questions from Florida voters. Biden’s in Pennsylvania, following a similar format, with a longer run time.

Trump held another Florida rally in Ocala Friday night, and Dr. Jill Biden stumped for her husband in St. Petersburg.