It’s a Tiny, Sweet, Dried Fruit With a Big Significance: CAIR Florida Sends Dates to Muslim Inmates Ahead of Ramadan 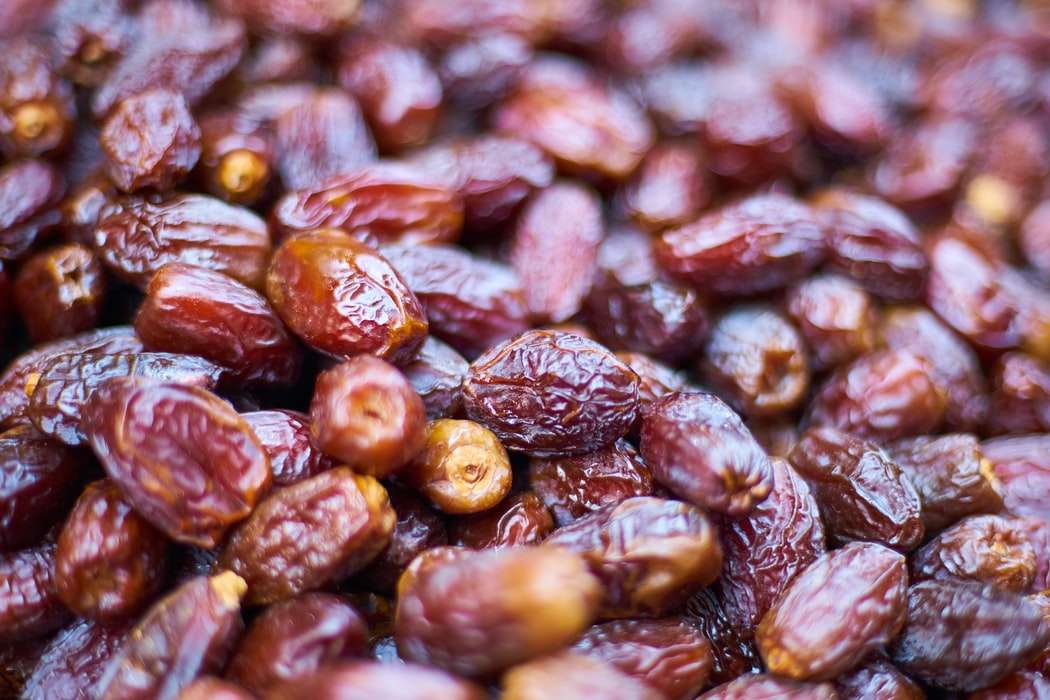 The Council on American-Islamic Relations has shipped dates, a sweet, dried fruit used to break the fast at Ramadan, to 54 Florida prisons ahead of the holy month.

WMFE spoke with CAIR’s Hiba Rahim about the religious tradition behind the dates and why having them is a basic human right for inmates.

Danielle: So Hiba, let’s start with talking about why CAIR is sending the dates to the prisons to start with.

And so we want to make sure that the incarcerated Muslim population in the state of Florida is able to practice their religious traditions the way we do in the in the in the free world.

And so this year, we have received requests from 54 institutions, that altogether house 2,110 Muslim incarcerated across the state of Florida. And we try to make sure that we can supply each inmate with one date per day for the 30 days, the 29 or 30 days that Ramadan lasts for.

Danielle: How are these dates used to break the fast ahead of iftar?

Hiba: So first thing I think the first thing to discuss is what are dates and a lot of people really don’t even know when they see a date. They’re like, what is that a really big raisin?

And, you know, dates are this unbelievably deliciously sweet and chewy fruit that grows on palm trees, and sometimes are imported from area from places overseas. Sometimes they’re grown in California, we get ours from a warehouse here in Lakeland, actually Florida, and we order them to ship out to the prisons.

And the reason that dates are so significant to the Muslim population is because religiously, it is recommended by our Prophet Muhammad pbuh to break fast or to break your fast on a date everyday that you fast. And they’re so full of nutritional value. They’re full of fibers and sugars.

And so this is like a perfect small, healthy sugar injection that gets your your sugar levels where they need to be and it just invigorates you. Just I really recommend people try it.

Danielle: You know, it seems like such a simple thing sending the dates but it is really a basic human right, isn’t it?

Hiba: As of two years ago, FDC, the Florida Department of Corrections didn’t allow date donations. And that’s one of the big things that CAIR Florida advocated for was to have FDC acknowledge dates as a sacramental food.

So just like the Jewish community and the Christian community are allowed to have sacramental foods donated for their religious services or their religious holidays. So too, should Muslims be allowed to have that the ability to donate. So we’re not asking for any additional expense. We have community members CAIR Florida facilitates the fundraising for the dates, and then we facilitate the ordering and making sure it gets sent out on time.

So they send a memo every year instructing and advising chaplains to accept the date donations.

And so the first year it was hard because some of the chaplains didn’t even know that this progress was made. And this year, almost everybody did. No one was unfamiliar and in fact, I had so many requests for it even before I I put out the message asking people if they were interested in donations.

To listen to the conversation, click on the clip at the top.