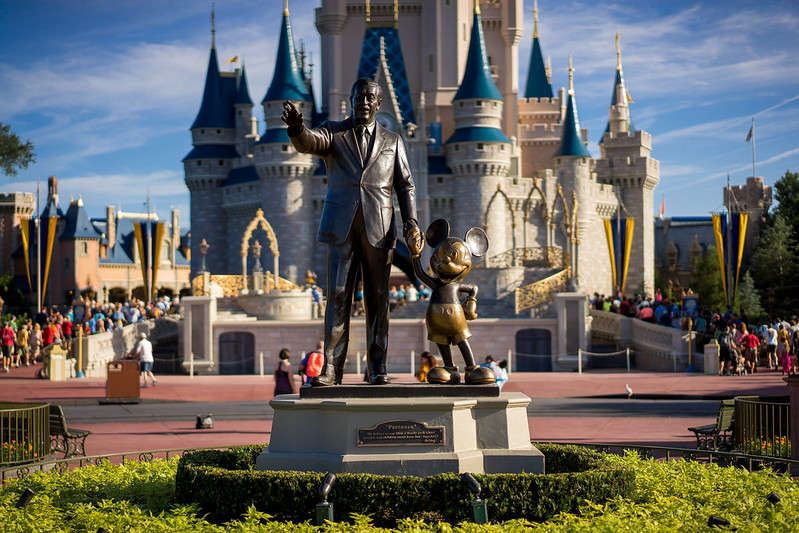 A Florida sheriff’s office is investigation the apparent theft of items used in Peter Pan’s Flight and the Space Mountain roller coaster at Walt Disney World.

An employee doing inventory in a storage shed on Oct. 1 noticed a set of sails was missing from the Peter Pan ride. He then realized that a “shell” and three seats from the roller coaster were also missing.

The Orlando Sentinel reports a manager contacted the Orange County Sheriff’s Office. An incident report says the items were in a padlocked shed.

The black market for rare Disney items is lucrative. Earlier this year a now ex-Disney employee and his cousin were accused of breaking into Haunted Mansion and stealing items.