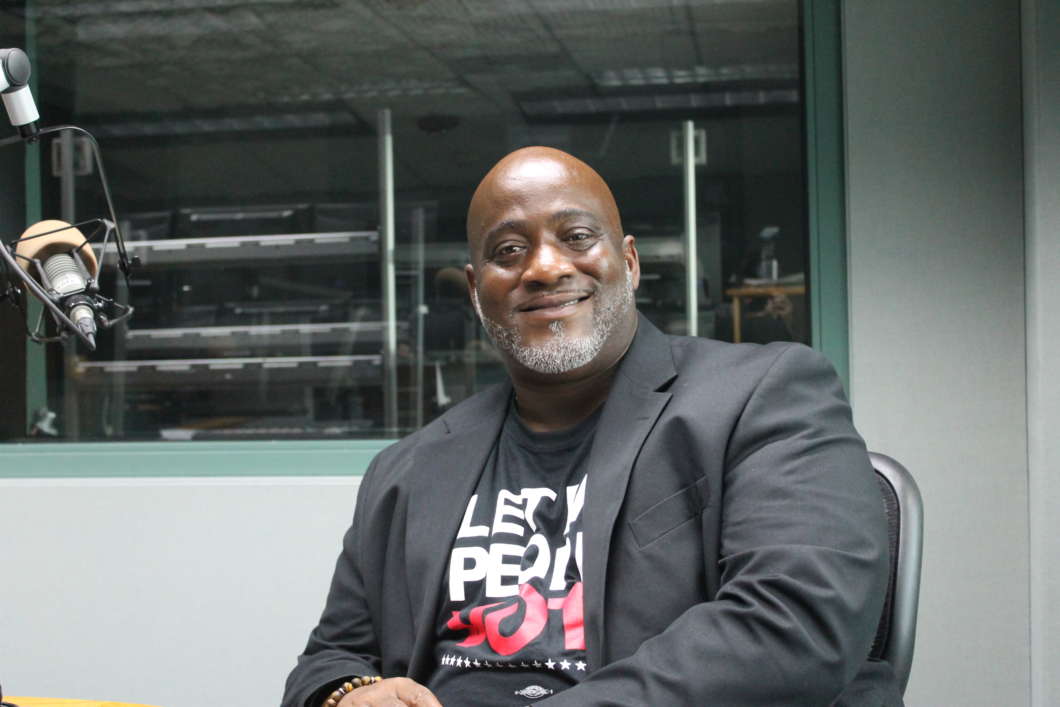 Time Magazine has named Desmond Meade one of this year’s 100 most influential people in the world. Meade was the driving force behind the passage last November of Amendment 4, restoring the voting rights of Floridians convicted of a felony who have served their sentence.

Meade says he was “floored” when he heard he was on the list.

“It seemed so surreal, when you have President Donald Trump, Michelle Obama, the Pope, I’m on the list with the Pope!” says Meade.

Meade says the fact that he made the list shows that “any one of us has the ability to be an icon.”

“Folks that are listening know that no matter what their situation is, if they dedicate their lives to making the community a better place, they have an opportunity to be an icon.”

Meade, who is the executive director of the Florida Rights Restoration Coalition, says he wants to “shift the culture” of civic engagement in Florida and encourage more people to exercise their right to vote.

“We have over three million people in the state of Florida, who are otherwise qualified to register to vote, but who aren’t registered,” says Meade.

“And we probably have about three million plus more who are registered, who don’t vote.”

“Especially in this political climate that we’re in, to get conservatives and progressives and independents, black, white, Latino, to all come together and agree on something in such a resounding fashion, is nothing short of amazing and it speaks to the power of love.”