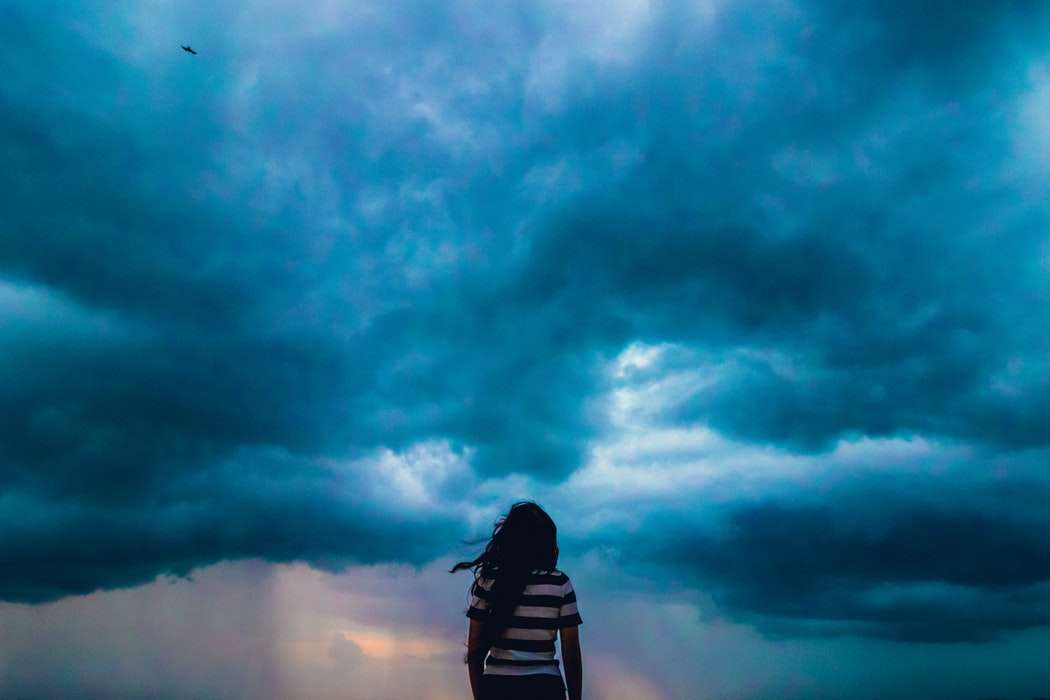 NORTH MYRTLE BEACH, S.C. (AP) — Hurricane Isaias has been downgraded to a tropical storm again after making landfall near Ocean Isle Beach, North Carolina, according to an official with the National Hurricane Center.

Robbie Berg, a hurricane specialist with the National Hurricane Center, told The Associated Press, “Now that the center has moved further inland into east North Carolina, the winds are now coming back down, so it has been downgraded back to a tropical storm.”