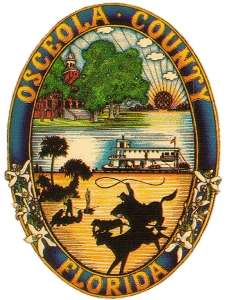 The assisted living facility, Good Samaritan Village in Kissimmee, experienced up to four feet of flooding after Hurricane Irma passed through. On Tuesday morning, 356 elderly residents were evacuated from the facility, while close to 200 residents chose to leave.

The facility rests on the outskirts of Shingle Creek, the northernmost headwaters of the Florida Everglades.

The creek hit a historic high when water levels surpassed 62 feet. The inundation of rain runoff from Orange County, and the collection of rain over Osceola County, pushed the creek to flood into the housing community.

“It’s part of a huge system and it’s an additive or geometric effect the rain just flows into it and so not only our rain but other rain also would be accounted for that rise in the level,” said Osceola County spokesman Mark Pino.

County officials coordinated with the City of Kissimmee to get school buses for the evacuation. Residents were moved to other facilities and a special needs shelter still in place from the hurricane.