Invisibilia: The secret forces that shape our behavior 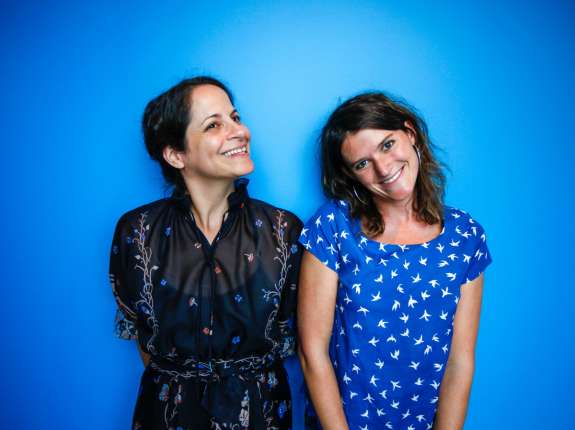 Invisibilia – a new show from NPR – looks at the hidden forces like ides and beliefs that shape human behavior. 90.7’s Brendan Byrne spoke with the show’s co-hosts – NPR Science reporters Lulu Miller and Alix  Speigel about the show.

Miller began the conversation by talking about how a common fear became the inspiration for one of the shows this season.