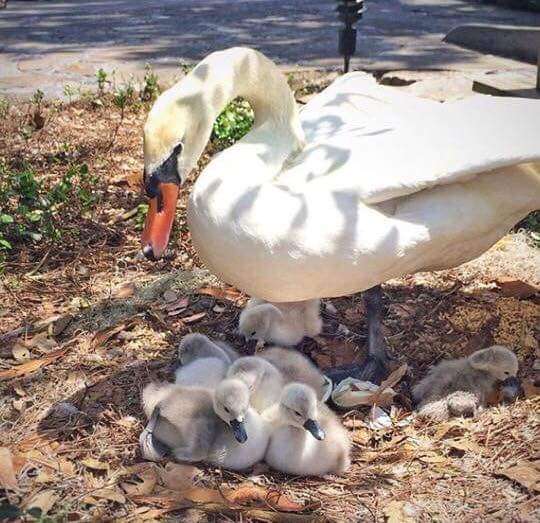 She said the mother swan was found screaming Tuesday morning when the park re-opened.

“We just want them returned safely and if they’re returned we would certainly appreciate that, no questions asked, but if someone’s done the wrong thing we’re going to prosecute it to the fullest extent of the law if they don’t do the right thing,”said Sheehan.

Sheehan said if this is theft it’s considered a felony.

The swans are valued from $500 to $1,000 each. Authorities are checking out the surveillance tape.

The iconic birds at Lake Eola are micro-chipped but these babies weren’t because they were only a day old.